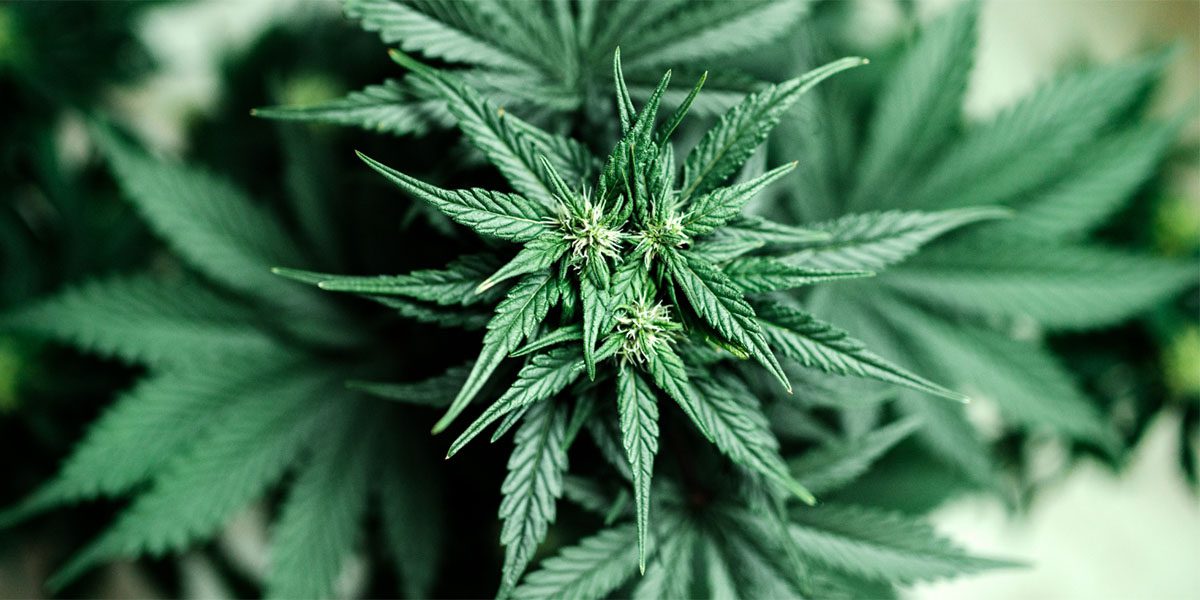 Tarrant County District Attorney Sharen Wilson has been in the news quite a bit in recent weeks. KERA-FM reported on November 30, 2020, that Wilson delivered a message to people arrested or cited in Tarrant County for possession of 2 ounces or less of marijuana: “If I can just get three consecutive months of sobriety,” Wilson said, “I’ll dismiss that case.”

To get the charges dropped, all a person needs to do is pass three drug tests in three months to prove they’re staying clean. It’s not a new policy, but in the year and a half it’s been the policy in her office, Wilson said only a few dozen people have gotten their charges dropped.

The program is called the Deferred Prosecution Initiative, and it is for people 25 years of age and older who have no criminal record. There are 15 drug crimes that qualify, from Class A marijuana possession (that’s 2 to 4 ounces of the pot) to possession of up to 4 grams of ecstasy, LSD, amphetamines, or THC in the form of edibles, vape pens, cigars, waxes or oils.

If approved for the program, alleged offenders agree to stay sober and out of trouble for six months, take a class, and pay a $300 fee in order to get their case dismissed and record expunged. KERA noted that Tarrant County was one of the larger urban counties now falling in line with how others have been handling these cases.

First-time misdemeanor marijuana cases are dismissed automatically in Dallas County while most people caught with small amounts of marijuana in Harris County are given a ticket and can get the case dropped if they take a 4-hour class, avoiding an arrest record. In Bexar County, people caught with less than an ounce of pot are not charged with any crime at all.

Wilson told KTVT-TV that possession of fewer than 2 ounces of marijuana was the most commonly committed criminal offense in Tarrant County in 2019. This was followed by 3,004 felony possession of controlled substances less than 1 gram offenses, 2,787 assaults causing bodily injury (family violence), 2,151 theft of property less than $100-$750 offenses, and 2,070 driving while intoxicated (DWI) offenses.

“One of the goals of the criminal justice system is rehabilitation; sobriety is the beginning of that rehabilitation,” Wilson told KTVT. “When you bring proof of three months of sobriety– 90 days – the charge will be dismissed.”

A December 4, 2020, article in the Dallas Observer asked, “Is Tarrant County Getting Greener?” The article pointed out that Tarrant County has had a program similar to the Deferred Prosecution Initiative for people under 25 since the 1970s. The article also noted that the Fort Worth Police Department said it was no longer citing or arresting people caught with small amounts of weed.

KXAS-TV also reported on Tarrant County offering first-time offenders a second chance. Amid the backlog of cases due to the COVID-19 pandemic, KXAS reported officials expanded the Deferred Prosecution Initiative, which is open to those between the ages of 17 and 24, to include first-time offenders age 25 and older who are willing to get sober under the Deferred Prosecution Initiative.

While it is certainly encouraging to read about an increased focus on rehabilitation in Tarrant County, not all drug offenses are going to be quite as lenient as criminal charges. People still need to be extremely cautious about possessing any drugs in the county.

People can still be accused of a number of other drug crimes in Tarrant County. Possession of a controlled substance will likely remain an issue for many alleged offenders.

Juvenile drug charges will also remain common because it is incredibly common for police searches of automobiles driven by youthful alleged offenders to result in some kind of alleged drug crime. Drug trafficking is probably the most serious drug crime a person can be accused of, and it is possible to be charged for trafficking simply because a person happened to be in possession of a considerable amount that law enforcement may presume was intended for sale.

Keep in mind that some federal investigations could also lead to drug busts in Tarrant County, as local law enforcement departments do not have the same resources at their disposal. When a federal agency is involved in a drug investigation, chances are high an alleged offender will face federal drug charges.

The possible penalties in such cases can be far more consequential, although most alleged drug crimes in Tarrant County result in state charges handled exclusively in local courts. While the recent news coming out of Tarrant County is encouraging, people should review their cases with a criminal defense attorney before just jumping into the Deferred Prosecution Initiative.

As a reported condition of getting into the Deferred Prosecution Initiative, an alleged offender must waive their right to get a lab to test the drugs they’re charged with possessing. This is an extremely important concern of late because the recent legalization of hemp in Texas has led to a variety of testing concerns since hemp and marijuana both come from the same cannabis plant.

Participating in the Deferred Prosecution Initiative and getting clean is certainly a rewarding effort, but some people may be better served to fight the criminal charges and have them completely dismissed with no requirements. You should always have an experienced lawyer look at your case to determine the best possible way for you to move forward that will require the least of you and expose you to the most minimal amount of risk.

If you were arrested for any kind of drug offense in Grand Prairie, Fort Worth, Arlington, or a surrounding area of Tarrant County, you should not wait to seek legal representation. The Law Offices of Richard C. McConathy are ready and able to defend you against all kinds of drug charges.

Our firm is dedicated to helping people achieve the most favorable outcomes for their cases. Call (817) 422-5350 or contact us online to have us review your case and really discuss everything you are dealing with during a free consultation.