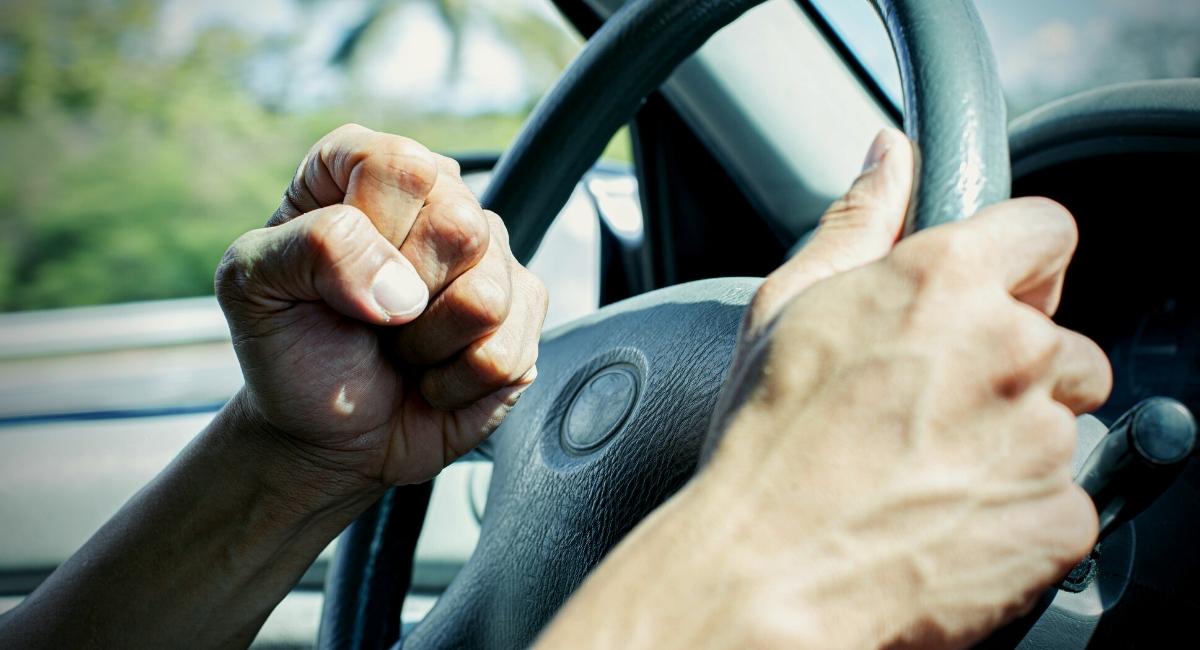 According to reports, two adults and a child were traveling in a vehicle nearby the 7000 block of U.S. 287 in the early morning one day in June 2020. During their drive, they were tailgated by another driver. The reports show that the family pulled aside in an attempt to let the tailgater pass them on the roadway, but while doing so, the tailgater sped up to their vehicle and discharged a firearm toward their car.

Arlington police have said that although the child passenger was not harmed, the driver and front-seat passenger were struck by a bullet that pierced the vehicle. The driver was able to transport them to a nearby Mansfield hospital, but one of the victims required surgery.

Arlington police arrived at the hospital only a few hours later to interview the victims in an attempt to gather information in hopes of making an arrest soon. According to the victims, the suspect is a black male between 25 and 30 years of age, with a bald head, no facial hair, and a “stocky” build. The suspect reportedly drives a champagne-colored Chevrolet Avalanche pickup truck that was most likely manufactured between 2005 and 2006.

The truck is described as having chrome wheels as well as a decal on the back window on the driver’s side. Tarrant County Crime Stoppers is currently urging any citizens with information leading to an arrest to come forward and speak with detectives. Informants can remain anonymous if they wish to do so, and anyone with information leading to the suspect’s arrest may be eligible to receive a cash reward.

Road rage is a serious problem, especially in the state of Texas. According to statistics, six individuals were killed in 2016 as a result of road rage. In the same year, there were 620 reported instances of road rage that involved a firearm. These numbers may be staggering, but keep in mind that there are undoubtedly countless road rage incidents that go unreported. This act of violence doesn’t always involve guns; many other road rage incidents involve object throwing, yelling, obscenity usage, and other various forms of violence.

The Texas roadways are for all of us. Individuals from all walks of life depend on these streets and highways to allow them to safely transport them and their loved ones to school, work, church, and any other destinations they must reach. There are already natural dangers that come with driving a vehicle, such as extreme weather, road damage, and human error. Driving only becomes exponentially more dangerous once you factor in violent, gun-wielding drivers who are easily instigated by other drivers who are simply trying to get to where they need to go.

Once this suspect is found, he could be charged with assault with a deadly weapon. According to the Texas Penal Code § 22.01, an individual can be charged with this crime if they are found guilty of knowingly, intentionally, or recklessly causing bodily injury to another person while using a deadly weapon. Texas legislature defines a “deadly weapon” as a firearm or any other weapon that has been specifically designed, created, or adapted for the primary purpose of causing serious injury or death.

In the state of Texas, assault with a deadly weapon is a serious violent crime that carries serious penalties. If convicted of this crime, individuals could have a permanent second-degree felony on their criminal record, in addition to being sentenced to up to 20 years behind bars as well as a mandatory fine that could be as expensive as $10,000. Depending on the severity of the offense, this could be upgraded to a first-degree felony, which could bring about a lifetime jail sentence in addition to the aforementioned $10,000 maximum fine.

Individuals who exhibit signs of road rage must be brought to justice. According to the reports given to the general public, the other driver in this situation did nothing to instigate this display of violence. The driver reportedly even allowed the road “rager” to pass them, but the other party still chose to act in a violent manner that could have ended the lives of both the driver and their child passenger.

The Law Offices of Richard C. McConathy understand our roles as criminal defense lawyers. As a law firm that specializes in assisting citizens who have been charged with crimes, we realize that while violent criminals need to be brought to justice for the betterment of our societies, there are many individuals who are falsely charged with crimes they did not commit.

If you believe you have been falsely accused of a crime, or you are simply trying to dispute the charges that have been brought against you, we are here to help. Richard C. McConathy and our law firm have helped countless Texans dismiss or reduce their criminal charges, and we’re confident in our ability to represent you in a court of law. If you’re searching for a criminal defense attorney in Tarrant County, it is important to act quickly and decisively. Contact our office today at (817) 422-5350 to schedule a free consultation with a member of our legal team.