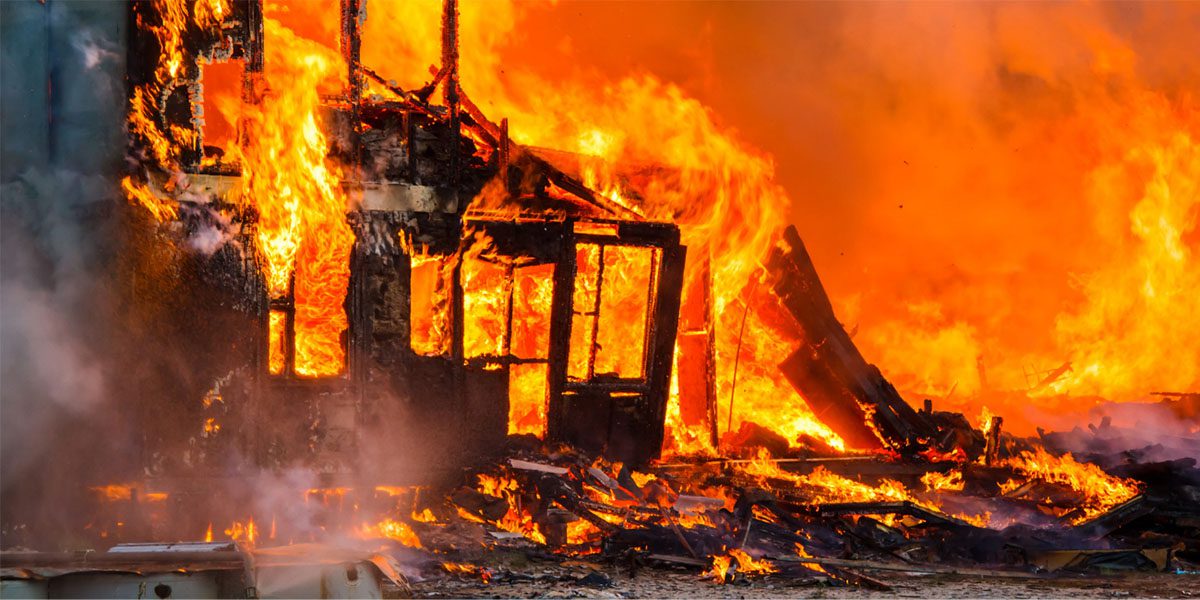 June 28, 2020, a Woman Burns Down House Amid Fraud Investigation in an attempt to destroy health care documents that may have been incriminating. According to reports, Mark and Melissa Kuper were submitting fraudulent documents to the government in an attempt to increase their practice’s revenue and profits.

On June 17, 2020, a seven-count federal indictment was filed, charging the Kupers with conspiracy to commit health care fraud, as well as health care fraud aiding and abetting. Though the couple has officially pleaded not guilty to the charges, court records show that they have been accused of submitting over 100,000 claims to federal health care programs for “sham” physical therapy, psychotherapy, and main management treatments spanning from 2014 to 2017.‍

Mark Kuper is a physician that was practicing within the Texas Center for Orthopedic and Spinal Disorders. Accordion to the federal indictment, his wife set their Fort Worth home ablaze in 2017 in an attempt to destroy their home along with the clinical records that were conveniently left in the outdoor fireplace. Though they succeeded in setting their home on fire and doing major damage to their residence, firefighters said they were able to retrieve charred and burned documents that were still legible. Along with Mark Kuper, Travis Couey, a physical therapist who worked closely with Kuper, was charged with conspiracy to commit health fraud after he was accused of preparing false medical records.

The indictment claims that Mark Kuper, Melissa Kuper, and Travis Couey submitted over ten million dollars of false medical claims to Medicare, Medicaid, and TRICARE, all for services they did not actually provide or perform. Court documents also claim that Mark Kuper forced his patients to attend physical therapy sessions and substance abuse programs even when they were not needed. In addition to this, he also billed the sessions and program meetings at a higher cost than they were actually worth.

White-collar crimes are typically seen as crimes that are committed by high-ranking professionals who are attempting to get ahead in their profession. Doctors, lawyers, and other businessmen sometimes commit these types of crimes in an attempt to increase profits and decrease expenses. Common forms of white-collar crimes include mail fraud, bank fraud, and money laundering.

Because the actions displayed by Mark Kuper cross state lines, he will be eligible for federal prison. If he is convicted of the crimes that he is accused of, he could spend the rest of his life behind bars.

Mark and Melissa Kuper will most likely void any sort of charges related to property crimes. In a different instance, they could be charged with arson, but because the damaged property in question legally belonged to them, they will not face arson charges. However, this does not negate the fact that setting a home on fire in a residential area is still an extremely irresponsible and dangerous decision that could have affected numerous innocent lives.

This is an instance of a white-collar crime getting way out of hand. If the accusations are true, this means that Mark Kuper abused his power and authority to negatively impact the patients who gave him their unwavering trust. Doctors have the responsibility to honestly and honorably treat their patients. Physicians are paid very handsomely in the United States of America, and while many of them do their job the right way, there are some who seek to take advantage of their positions of power. Charging low-income families and military veterans for treatments and services that do literally nothing for their well-being should be punished.

In addition to this, this crime became even worse due to the actions of Melissa Kuper. Arson is an extreme way to get rid of the evidence, and if you’re trying to protect your name and keep your loved one out of jail, you’re already committing a crime. But once you make the decision to set your home on fire in a residential area, you are also putting the lives of others at risk. Residential fires can quickly spread, and by doing this, you are not only putting your neighbors in harm’s way, but also the brave firefighters who protect us from wildfires. This was a selfish and impulsive decision that could have had terrible repercussions if it wasn’t handled properly.

White-collar crimes may not have the same stigma as violent crimes such as assault or sexual abuse, but it is still a crime nonetheless. There are still victims when a white-collar crime is committed, and people who wrongfully take advantage of any other person or corporation should be punished for their actions. Law-abiding citizens are the individuals who allow our societies to functionally operate, and those who do not obey local, state, and federal laws can ruin the day-to-day experience for everyone else as a direct result of their selfish actions. In this instance, a doctor abused his power and cost a lot of innocent people (and the government) money that was not honestly earned.

The Law Offices of Richard C. McConathy serves Tarrant, Denton, Dallas, Parker, and many other counties in the state of Texas, our team of elite legal professionals can provide you with the representation you need and deserve. We’ve represented thousands of Texans in a court of law, and we’re ready to help you reach a favorable outcome in your criminal case. For more information on how we can be of assistance, contact us today at (817) 422-5350 for a consultation.