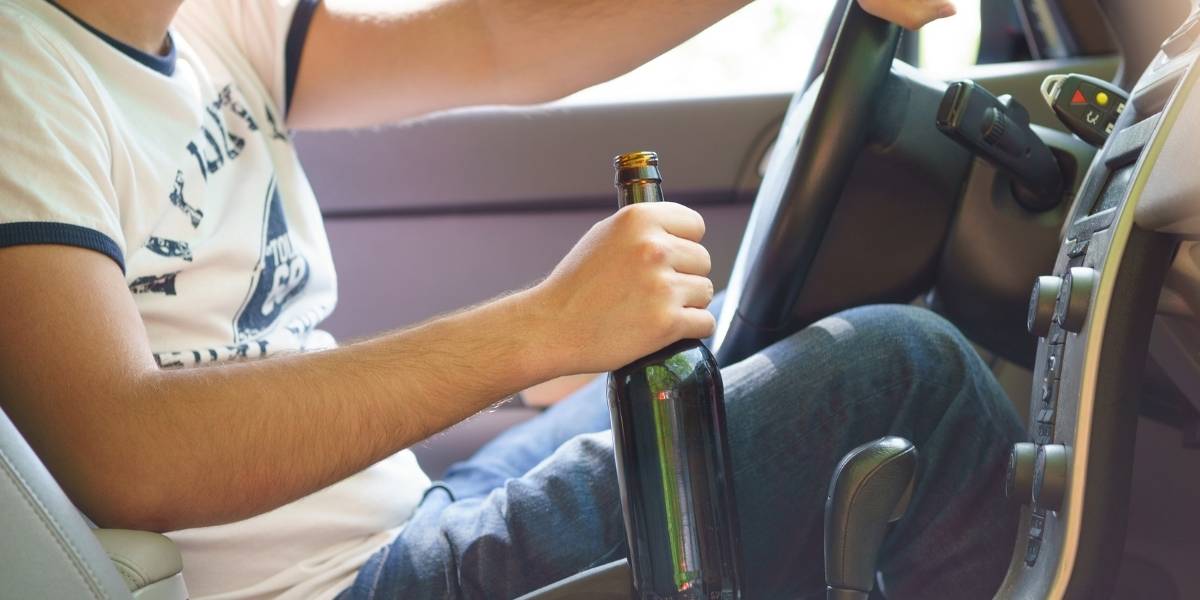 Tarrant County Cracks Down on DWIs

‍Spectrum News reported in November that Tarrant County and Arlington police were going to be cracking down on drunk driving during the holiday season. Between October 31 and November 8, officers with the Arlington Police Department made 130 DWI arrests.

The organization Mothers Against Drunk Driving (MADD) spotlighted Officer Darrell Gordon in their monthly Roll Call newsletter for the more than 160 DWI arrests he’s made since the beginning of the year. Gordon served with the Arlington police for the last nine years, the last five of those as a member of the department’s DWI Enforcement Unit.

Tarrant County is cracking down on reducing the number of DWI arrests. On October 21, the Tarrant County Criminal District Attorney’s office announced in a news conference the county is now no-refusal.

The decision means drivers pulled over for suspected impaired driving who refuse to take a routine breathalyzer test will be subject to a court-ordered blood test instead. The no-refusal program began as a special effort launched around the holidays when people were most likely to drink and drive but are now in effect year-round across Tarrant County and in all of its 41 cities.

In 2019, there were 6,001 misdemeanor and felony cases of driving while intoxicated filed in Tarrant County courts. This year Gordon and his fellow officers have led Tarrant County’s numbers being the department with the most DWI arrests.

As of November 8, Arlington police made 1,344 DWI arrests. It’s likely the department will exceed last year’s number of 1,663 DWI arrests.

On October 22, 2020, the Fort Worth Business Press similarly reported that Tarrant County would be getting tough on DWI. Tarrant County Sheriff Bill Waybourn said in the article, “I am very excited about Tarrant County becoming 100 percent no refusal on DWIs.”

In February of last year, KXAS-TV reported that the Arlington Police Department’s DWI Unit was making major strides in keeping suspected drunk drivers off the roadways. For fiscal years 2019 and 2020 thus far, Arlington has been at the head of the pack on DWI arrests in Tarrant County.

Arlington police have been involved in some interesting DWI cases. In August 2020, KXAS-TV reported that an alleged DWI driver ran a red light and slammed into another vehicle in an accident captured on the dashcam of an off-duty Arlington police officer at the intersection of West Pioneer Parkway and West Green Oaks Boulevard.

At approximately 9:55 p.m., a 28-year-old driver ran a red light in his Chevy Tahoe and slammed into a Nissan Acura that was turning left. The Acura had five occupants.

The driver and the five occupants in the Chevy Tahoe were transported to area hospitals, and none of them were seriously injured. The Tahoe rolled over multiple times, and the Acura spun several times and ejected two passengers who investigators said were not wearing seatbelts.

The Tahoe driver was arrested on one count of a DWI charge. Arlington police said they released the video of the crash to “give the public a very honest and vivid picture of what can happen if you get behind the wheel drunk” and to say “there is never any reason to drink and drive.”

Tarrant County has a misdemeanor DWI program. The Misdemeanor DWI Court program is post-plea misdemeanor probation offered through the Community Supervision and Corrections Department (CSCD), not a diversion program.

Potential participants must meet both legal and clinical criteria in order to transfer their case into the Misdemeanor DWI Court Program.  While DWI-Misdemeanor Repetitions and DWI W/Intox-BAC O/0.15 are the primary offenses accepted into the program, Driving While Intoxicated (Class B) is also accepted on a case-by-case basis. Non-alcohol DWIs are also considered for this program.

Participants enter into treatment and are required to attend all therapeutic rehabilitative activities.  Attendance is monitored by Community Supervision Officers assigned to the Misdemeanor DWI Court program.  Urinalysis drug testing is conducted at regular, frequent intervals and includes testing for alcohol.  If driving, an ignition interlock device is required and during periods of not driving, alternative alcohol monitoring is required.  Sanctions are imposed for violations of program guidelines and conditions of supervision.

Community Supervision Officers assigned to the Misdemeanor DWI Court Program meet with the participants regularly in the office and conduct field visits.  Participants are required to attend court sessions monthly.

DWI Defense in Fort Worth, TX

Enhanced charges may be possible in other circumstances. For example, a person who drives intoxicated with a passenger under 15 years of age could be charged with DWI with a child passenger.

This crime is a state jail felony punishable by up to two years in state jail and/or a fine of up to $10,000. Additional punishments may include the installation of ignition interlock devices (IIDs) on all vehicles owned or operated by an alleged offender.

Under Texas Penal Code § 49.07(b), serious bodily injury is defined as an “injury that creates a substantial risk of death or that causes serious permanent disfigurement or protracted loss or impairment of the function of any bodily member or organ.” Intoxication assault is usually a third-degree felony punishable by up to 10 years in prison and/or a fine of up to $10,000.

Texas Penal Code § 49.09 provides for enhanced offenses and penalties. Texas Penal Code § 49.09(b-1) provides that an intoxication assault offense is a second-degree felony if the alleged offender caused serious bodily injury to a peace officer, a firefighter, or emergency medical services personnel while in the actual discharge of an official duty.

Intoxication assault is also a second-degree felony under Texas Penal Code § 49.09(b-4) when an alleged offender caused serious bodily injury to another in the nature of a traumatic brain injury (TBI) that results in a persistent vegetative state. A second-degree felony is punishable by up to 20 years in prison and/or a fine of up to $10,000.

Visit our website to learn more about DWI breath testing.

If you were arrested for DWI in Grand Prairie, Fort Worth, Arlington, or a surrounding area of Tarrant County, you are going to need to find yourself a criminal defense attorney right away. Make sure that you contact The Law Offices of Richard C. McConathy.

Our firm can fight to possibly get your criminal charges reduced or dismissed. Call (817) 422-5350 or contact us online to have us take a look at your case and discuss all of your legal options during a consultation.