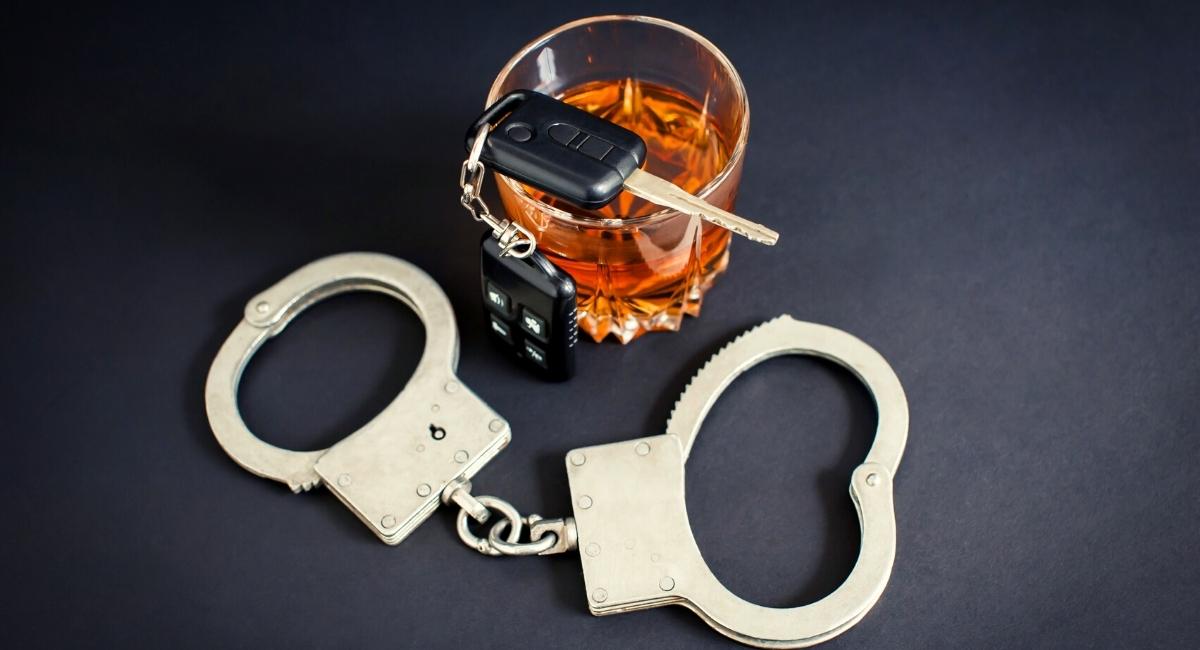 ‍On May 10, 2020, it was reported that an unidentified drunk driver was arrested for leading police officers on a high-speed chase that ended in Arlington, Texas.

According to reports, a North Richland Hills police officer attempted to conduct a traffic stop and pull over the driver of the gray SUV. The driver refused to stop, and the high-speed chase began. The pursuit was eventually ended near Highway 360 and East Division Street, and police are saying the driver reached speeds as high as 85 miles per hour.

The driver is currently facing several charges, but their identity has not been made known to the public. Let’s take a look at some of the potential misdemeanors and felonies they could be charged with.

Like almost every other type of criminal charge, fleeing and eluding does not always have to end in a criminal conviction. There are many defenses that can help dismiss or reduce charges. For example, if there is evidence in place that shows that the driver was unaware of law enforcement’s visual or audible signal to stop, they may be able to avoid being convicted of this crime. However, in this case, it is unlikely the alleged offender will be able to use this defense.

Fleeing and eluding is a serious crime in Texas. In general, this will be classified as a Class B misdemeanor, which will carry penalties that could be as severe as $2,000 in court-ordered fines in addition to 180 days behind bars. However, this can be upgraded to a Class A misdemeanor if there is evidence of the defendant recklessly behaving in a manner that puts another person in imminent danger of serious injury. If the charge is upgraded, the defendant may have to face consequences that consist of $4,000 in fines, and a year-long jail sentence.

This driver was driving at extremely high speeds while being under the influence. If prosecutors decide to charge the individual with this crime, it is extremely likely they will attempt to upgrade it to a Class A misdemeanor. In the state of Texas, operating a motor vehicle while intoxicated (or under the influence) is considered to be recklessly engaged in this conduct.

Texas Transportation Code 545.401 states that an individual is guilty of reckless driving if they are found operating a motor vehicle on a public road while behaving in a way that demonstrates a willful or wanton disregard for the safety of others.

Driving 85 miles per hour on a public highway while being intoxicated puts other lives in danger. Because of this, it is likely that the prosecuting officers, in this case, may try to charge this driver with reckless driving. If they are successful, the defendant may have to face punishments that include $2,00 in addition to a 30-day jail sentence.

Reports state the driver was intoxicated during the high-speed chase, which means they will be charged with driving while intoxicated. According to Texas law, an individual is guilty of committing DWI when they are found operating a motor vehicle while intoxicated. Texas Penal Code § 49.04 goes into greater detail on the nuances of DWI, while defining “intoxicated” and giving further insight into the legal BAC limit.

We hope this has helped you understand the potential charges that can follow a situation like this. This driver had no business endangering other citizens of Tarrant County like this, and they put the pursuing police officers in an extremely compromising position. Arlington drivers use Highway 360 every single day, and at all times throughout the day. Using this public highway to recklessly drive needs to be put to a stop.

The Law Offices of Richard C. McConathy understand the importance of quality legal representation. Hiring a criminal defense lawyer can either make or break your future, and we do not take our responsibilities lightly. Led by Richard C. Mcconathy, an experienced criminal defense attorney in Texas, our law firm is ready to provide you with the best legal counsel. We take pride in providing high-quality legal services to each and every client who entrusts us with their case, and we remain committed to fearlessly representing Texans in a court of law. For more information on how we can help, call us today at (817) 422-5350 to speak to a legal expert from our team.