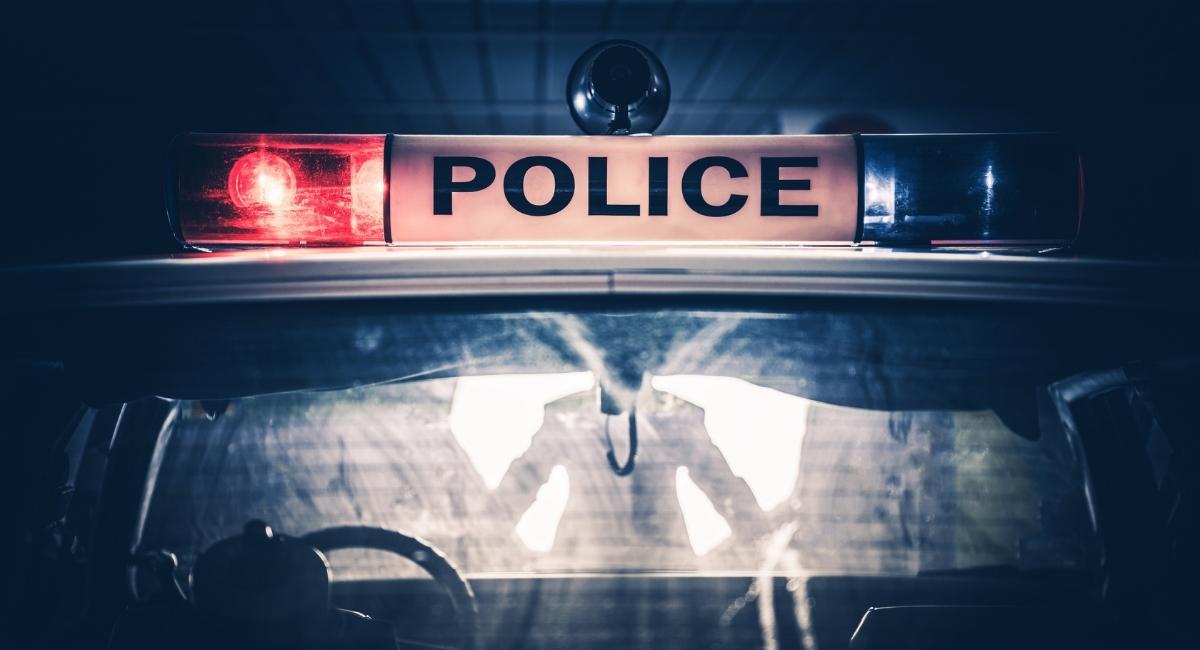 On October 21, 2020, the Fort Worth Star-Telegram reported that while Tarrant County had launched its no-refusal driving while intoxicated (DWI) program around holidays with typically higher incidents of drunken driving, officials said during a news conference on the front steps of the county courthouse that all 41 Tarrant cities would have the option to make no-refusal a year-round policy. Any suspected drunken driver who refuses a breath test during this time can be subjected to a court-ordered blood test under an expedited warrant.

The Tarrant County District Attorney’s Office said there were 6,001 DWI cases in 2019. Officials did not say if there was an increase in drunken driving but instead described it as a prevalent problem that has continued to lead to deaths on more than just holidays.

The expansion effort is a result of a partnership between the District Attorney’s Office, Tarrant County Sheriff’s Department, and participating police departments across the county, which will now have access to expedited judicial warrants and blood-draw locations. Police departments don’t have to formally opt into the program, officials said, but it’s up to the departments to implement the program.

This announcement came only two days after the Star-Telegram reported that Fort Worth city council member Cary Moon was arrested and charged with DWI in Burleson. Moon was driving on South Dobson Street when he did not come to a complete stop at a stop sign at 2:21 a.m.

Moon’s truck hit a curb, drove onto the grass, and then back onto the road. An officer turned on their emergency lights to pull him over, and Moon hit the curb again.

Moon told the Star-Telegram he expected to continue to serve as the District 4 councilman. Asked if he would resign or if he had notified the city, Moon said he would not need to resign because the misdemeanor charge was a “victimless crime” and no one was hurt.

Last November, KXAS-TV reported that a 20-year-old woman who crashed into a Fort Worth police cruiser early Saturday morning was in custody and charged with drunken driving. The officer was diverting traffic away from a previous crash and onto the off-ramp when the woman drove through the flare line and struck the rear end of the patrol car.

The officer was not in the vehicle at the time of the crash and was not hurt. The woman had minor injuries.

In January, KRLD-AM reported that a woman was arrested after driving her car into a house in Fort Worth on Oak Grove Road near I-20 and I-35. No one in the home was hurt and the driver seemed to be unharmed, although police said the alleged offender tried to run for it. Police caught her and she was arrested and taken to jail on a drunk-driving charge.

In February of this year, KTVT-TV reported that a former North Texas firefighter was sentenced to four months in jail and ten years probation for his role in a crash that killed a 6-month-old baby in April 2018. He pleaded guilty to intoxication manslaughter.

Many of the cases above involved traffic accidents, and these kinds of crashes can worsen DWI charges. If an alleged offender by accident or mistake, operates a motor vehicle in a public place while intoxicated and by reason of the intoxication causes serious bodily injury to another party, it could result in intoxication assault charges.

Tarrant County’s decision to expand the no-refusal program also means that people can face severe penalties for refusing to submit to DWI tests. It is important for people to remember that consent to testing is implied in Texas as a condition of being a licensed driver in the state.

When you refuse to submit to a DWI breath test, however, your driver’s license could be immediately suspended for up to 180 days. If you have previously refused to submit to testing, then the suspension could be for up to two years.

While prison or jail time and fines are often the penalties most frequently associated with DWI convictions, driver’s license suspensions are another common penalty that is frequently overlooked but can be just as impactful. It is increasingly looking like refusing a breath test in Tarrant County could lead to a possible blood draw.

Were you arrested for a DWI offense in Tarrant County, Southlake, Fort Worth, Arlington, Grapevine, and Keller, TX area? Make sure you have the Law Offices of Richard C. McConathy on your side.

Our firm has been handling DWI cases for clients all over North Texas for more than two decades. Call (817) 422-5350 or contact us online to have us take a closer look at your case and discuss all of your legal options with you during a free consultation.