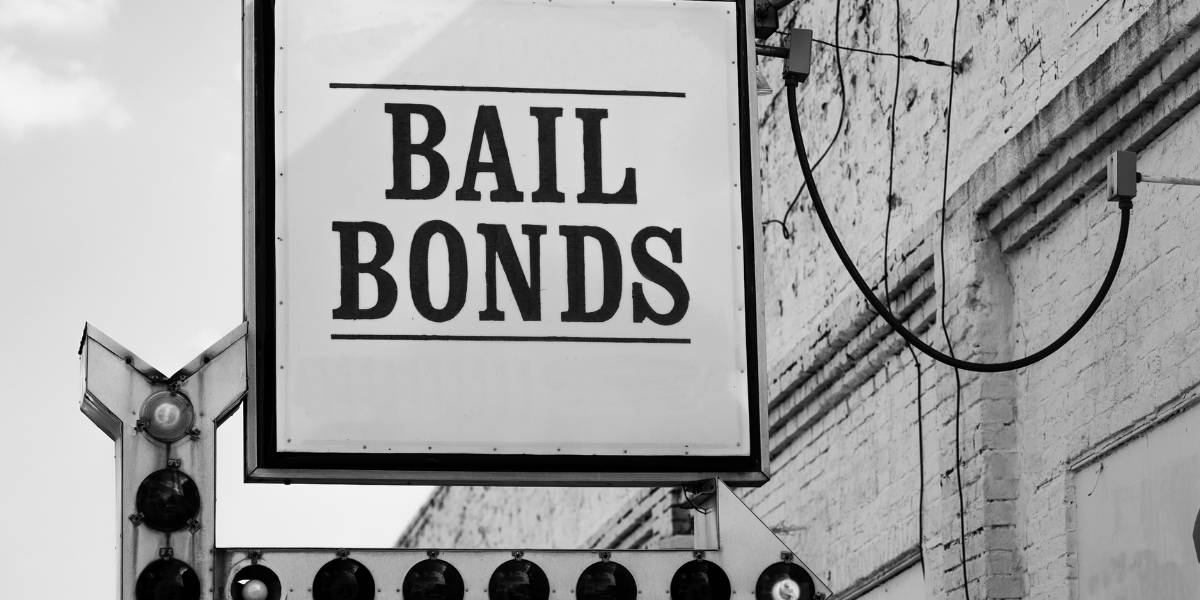 On October 7, 2020, Fort Worth Weekly published an article entitled “Casing Out” that examined monetary bail in Tarrant County. The article began by examining the difference between marijuana laws in California and Texas, stating that if “you are leaving a live music concert where you partook in a small amount of marijuana — the plant that can be legally used for recreational purposes in 11 states with many more states allowing its medical use” and you are “pulled over after leaving the show, your next stop is Tarrant County Jail, our county’s unsanitary and putrid detention center where nine inmates have died this year under the watch of the sheriff’s department.”

“After being stuffed into crowded and possibly COVID-19-contaminated concrete rooms, you’ll eventually find yourself in a small chamber awaiting magistrate,” the article said. “There, a Tarrant County magistrate judge who earns $142,000 a year will notify you that you have to pony up $1,000 to leave jail. If you don’t have the resources to pay that bail, you could be looking at several months or much longer in the clink before you reach a plea bargain.”

The Weekly reported that county data gathered through open records requests showed that possession of fewer than 2 grams of marijuana led to bail amounts ranging from $200 to $1,000 for January 1 through January 15 of this year. The average bail set in Tarrant County in 2019 for Class A and B misdemeanors and all felonies, according to the Tarrant County Criminal Court Administrator, was $4,785.09.

Bail is posted in full by the defendant (cash bail) or paid through a line of credit issued from a bail bondsman (bail bond). Those bail figures undoubtedly keep many dangerous criminals from committing murder, rape, and other violent crimes, but nonviolent defendants are too frequently caught up in that same system.

The article noted that many first-time offenders in Tarrant County are issued a personal or “personal recognizance” bond, also known as a PR bond, which requires no cash down and relies instead on your self-interest in fighting the charges to guarantee appearances for court appointments. A person may not be given a PR bond if they have a prior criminal record.

Fort Worth Weekly then discussed the California bill to end monetary bail and how one Tarrant county official recently told them that individuals with PR bonds appear in court at a higher rate than individuals who use monetary bail. The article noted that a 2017 study by the nonprofit civil rights advocacy group Color of Change and the American Civil Liberties Union (ACLU) found that a handful of companies collectively earn $2 billion in annual profits by bankrolling local bail bond companies.

The article stated that to understand why monetary bail is so hard to abolish requires looking at the machine it feeds and the thousands of locals who earn large salaries operating that machine. Approximately one-third of Fort Worth’s budget is allocated to law enforcement and the next level is the county where defendants are jailed and prosecuted, but district attorneys are the ones who rely on convictions to validate the current prosecutorial system.

Defendant Kevin Jones described the process this way in a possession of methamphetamines case: “You begin to get weary of the food and the non-visitations. Now, here comes the district attorney’s office, and they offer you a plea bargain deal. There are a lot of cards to be considered. If you do not take the offer, you could be facing a two- to 20-year sentence. They offer 18 months of state jail. If you take this to trial, they will push for 20 years. If you take the plea bargain, you get 18 months. You may not be guilty of this charge, but 18 months sounds a lot better. They get their conviction, and you get the lesser sentence. Everybody is happy with that, supposedly. Well, I’m not happy with that. This district attorney threatened me with 20 years for possession of a controlled substance under one gram. That’s unheard of.”

“The burden of ensuring that the criminal justice system is fair and balanced should not fall on inmates who may not have the financial resources to defend themselves properly,” Fort Worth Weekly wrote. “That burden should fall on the state — the institution that, in Tarrant County, too-frequently targets poor minorities for low-level crimes like trespassing, marijuana possession, and other offenses that result from over-policing.”

Marijuana crimes remain one of the most common kinds of criminal offenses in Tarrant County, and other kinds of drugs can lead to enhanced criminal charges for certain controlled substances. A person needs to understand the importance of hiring a skilled criminal defense attorney as soon as they are arrested for any kind of alleged crime.

When you have been arrested for any kind of alleged drug crime in Tarrant County, you need to be confident that somebody will be negotiating with a prosecutor to fight for the outcome that will truly be best for you. The Law Offices of Richard C. McConathy has experience with all aspects of the criminal justice system and can assist you from the beginning to the end of your criminal case.

Our firm not only defends clients against all kinds of drug charges, but we also handle many other criminal procedures. We can fight for a reduced bail when money is an issue for you and may be able to help you obtain a PR bond for your release.

Our firm also handles record sealing and expunction cases for people who are still struggling with the effects of convictions in these cases. We are sympathetic to the challenges many people face because of isolated arrests and can help minimize the damage you do to your reputation.

Keep in mind that guilty pleas are not automatic in drug cases, as many alleged offenders have a number of possible defense options available to them depending on the circumstances surrounding their arrests. When police officers obtain drugs through illegal means, it can invalidate the arrests and leave the prosecutor with no evidence to proceed with criminal charges.

Were you recently arrested in Fort Worth, Arlington, Grand Prairie, or another community in Tarrant County for an alleged drug crime? Make sure you contact The Law Offices of Richard C. McConathy as soon as possible.

Our firm can fight to possibly get your criminal charges dismissed or reduced. Call (817) 422-5350 or contact us online to have us examine your case during a free consultation.