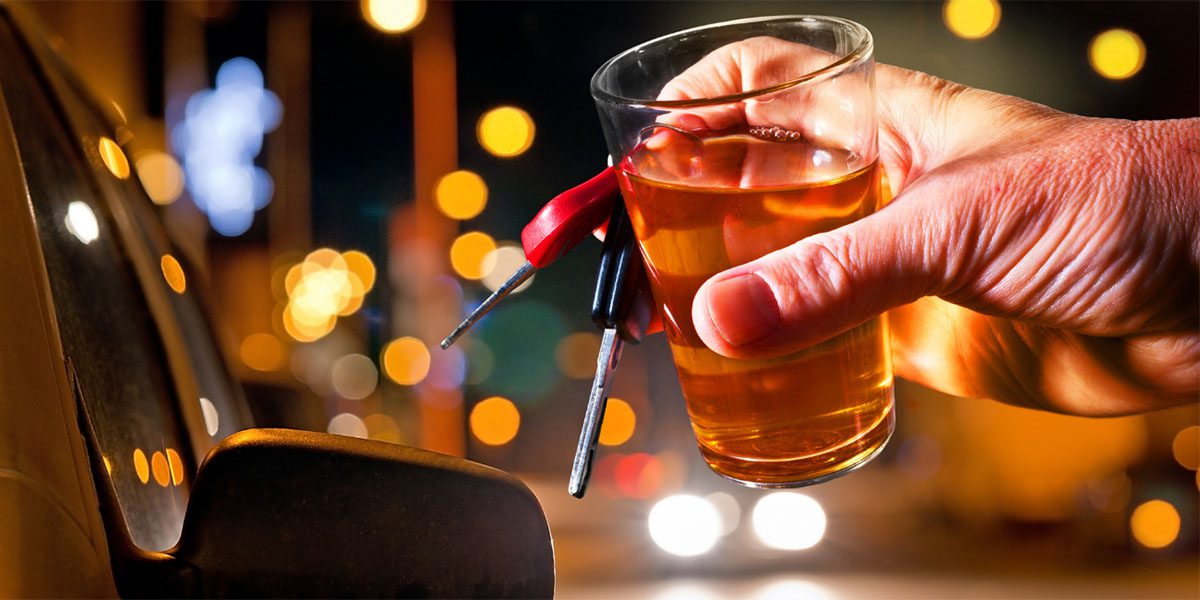 The Fort Worth Star-Telegram reported on October 21, 2020, that officials said during a news conference Wednesday on the front steps of the county courthouse that all 41 cities in Tarrant County would have the option to make no-refusal a year-round policy. Tarrant County had launched its no-refusal DWI program around holidays with typically higher incidents of drunken driving, from New Year’s Day to the Fourth of July.

The Tarrant County District Attorney’s Office said there were 6,001 DWI cases in 2019. Officials did not say if there was an increase in drunken driving but described drunk driving as a prevalent problem that has continued to lead to deaths on more than just holidays.

The expansion effort is a result of a partnership between the District Attorney’s Office, Tarrant County Sheriff’s Department, and participating police departments across the county, which will now have access to expedited judicial warrants and blood-draw locations. Police departments do not have to formally opt into the program, but it is up to the departments to implement the program and a majority of the jurisdictions in Tarrant County have elected to participate.

Earlier this year, KXAS-TV reported that Arlington has continued to lead in the number of DWI arrests during no refusal event days. In the fiscal year 2019, there were 1,133 total arrests during 56 no refusal events, and Arlington had 320 arrests, followed by Fort Worth with 220 arrests, the Tarrant County Sheriff’s Office with 97 arrests, North Richland Hills with 67 arrests, Grapevine with 52 arrests, Bedford with 49 arrests, Hurst with 49 arrests, Southlake with 38 arrests, and 18 other agencies with 241 arrests.

In the fiscal year 2020, there have been 398 total arrests during 24 no refusal event days, and Arlington was again the leader with 121 arrests. The next highest totals were Fort Worth with 67 arrests, the Tarrant County Sheriff’s Office with 42 arrests, North Richland Hills with 28 arrests, Grapevine with 19 arrests, Hurst with 16 arrests, Bedford with 15 arrests, Southlake with 13 arrests, and 14 other agencies with 77 arrests.

Drunk driving carries far more serious consequences than just being arrested for DWI. People operating under the influence of alcohol can also be more likely to be involved in motor vehicle accidents, which could lead to even more serious criminal charges.

On August 31, 2020, WFAA-TV reported that two adults and a 9-year-old girl were killed in a wrong-way crash in Haltom City. The driver, who is suspected of drunken driving, was seriously injured and taken to the hospital.

The three people were killed when the driver of a blue Chevrolet pickup was headed westbound in the eastbound lanes on Northeast Loop 820. All three people who were in a grey BMW car were dead at the scene.

Officers responding to the scene found the pickup crashed into the BMW on the inside lane and the shoulder, and the BMW was starting to catch fire. Officers were able to pull two of the three occupants of the car out of the wreckage.

Officers were also able to pull the driver of the pickup away from the fire. The driver was seriously injured and taken by CareFlight to a hospital in Fort Worth for treatment. Investigators said an intoxication manslaughter investigation was underway.

On October 15, 2020, the Fort Worth Star-Telegram reported that a suspected drunken driver was critically injured on Highway 287 in southeast Fort Worth when he crashed into the center wall as he was driving away from police cars pursuing him. The man was facing a pending felony charge of evading arrest on top of an outstanding felony arrest warrant.

Any charges connected to his possibly driving drunk will come after police review the results of a blood test. Officers began pursuing the man on Highway 287 after they observed his “very erratic driving” near the intersection with Wilbarger Street, and officers watched the man crash into the center wall, ejecting him from his car.

Refusal to submit to testing in a suspected DWI case can cause a number of problems for an alleged offender, with a driver’s license being automatically suspended for 180 days for a first offense and two years for a second or subsequent offense. To be legally considered a refusal, the arresting officer is required to tell you and give you a notice in writing that a refusal can be used against you in court and can result in a license suspension.

This warning is more commonly known as the implied consent warning, and implied consent applies to all drivers in Texas who have agreed to submit to testing in these cases as a condition of being licensed to drive in Texas. A person will only have 15 days to challenge the suspension of their driver’s license, so legal representation becomes critical in these cases.

DWI penalties may be increased when alleged offenders refuse to submit to testing, as judges and juries similarly take unfavorable views of people who refuse to comply with law enforcement requests. Any person accused of refusing to submit to DWI testing will need to have a skilled criminal defense attorney on their side.

If you were arrested for a DWI offense in Grand Prairie, Fort Worth, Arlington, or a surrounding area of Tarrant County after refusing to submit to testing, it is going to be critical for you to seek legal representation right away. Do not wait any longer to call The Law Offices of Richard C. McConathy.

Our firm has more than 20 years of experience fighting DWI charges all over North Texas. We will be able to thoroughly review your case as soon as you call (817) 422-5350 or contact us online to take advantage of a consultation.