Following any arrest for driving while intoxicated (DWI) in Texas, a person will have to prepare for multiple appearances in a local courtroom and will want to know exactly what they can expect each time they are appearing. You will want to be sure that you are working with a skilled Fort Worth DWI defense attorney whenever you are dealing with DWI charges in Tarrant County.

Tarrant County had a total of 5,965 DWI charges across all agencies within the county in 2021 according to the Texas Department of Public Safety (DPS). People who are arrested for DWI need to be sure they attend all court settings because failure to do so can have negative repercussions and lead to possible additional penalties. 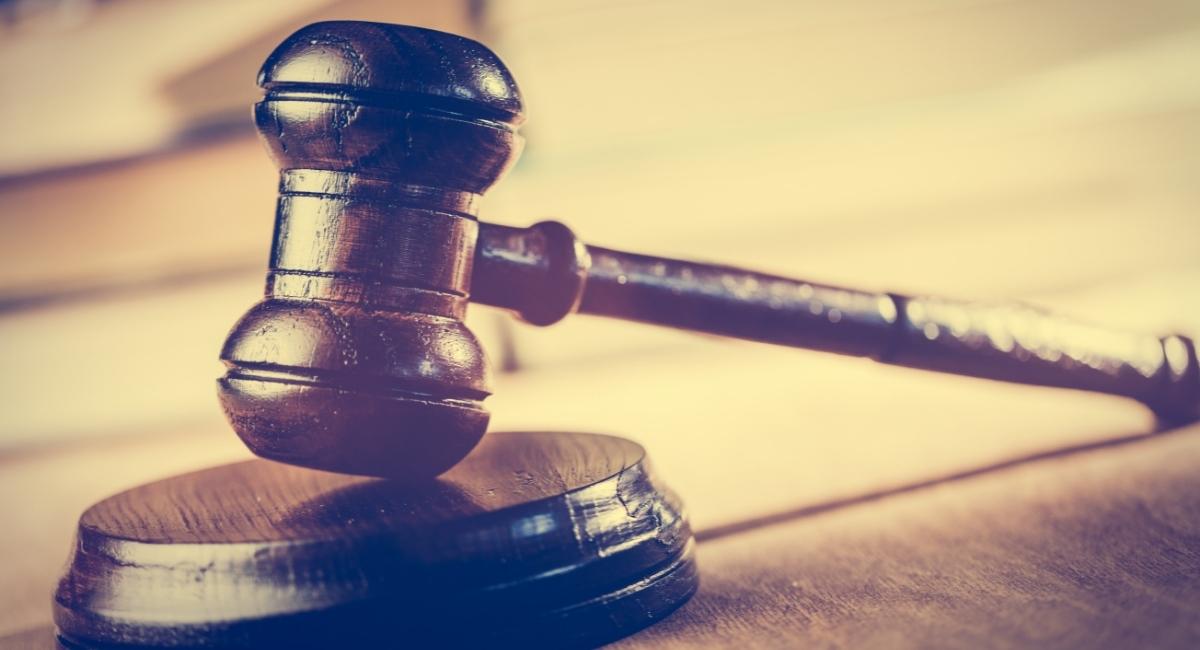 Were you recently arrested for DWI? Contact the Law Offices of Richard C. McConathy today at (817) 422-5350 for a consultation about your alleged offense in Southlake, Fort Worth, Arlington, Grapevine, Keller, and surrounding areas of Tarrant County, TX area.

The Law Offices of Richard C. McConathy understands Texas DWI laws and knows how to fight to win these types of cases, so you can be confident that you have somebody on your side who can work to ensure that you are able to achieve the most favorable possible outcome to your case. Contact us for a consultation so we can really dig into the details of your particular case and gain a full understanding of the types of issues that are at play in your case.

Immediately After a DWI Arrest

Immediately after a DWI arrest, an alleged offender is taken to the local jail for booking and processing. Within 48 hours of the arrest, the alleged offender should be brought before a magistrate judge to have their bond set, and they will be released from jail upon paying that bond.

Certain cases may involve special bond conditions, such as alleged offenders needing to install ignition interlock devices in their vehicles if they were arrested for second DWIs, third or subsequent DWIs, felony DWI offenses, intoxication assault, or intoxication manslaughter. Installation of ignition interlock devices will be a requirement until DPS receives a court order removing the restriction.

Alleged offenders will then want to request an administrative license revocation (ALR) hearing within 15 days of their arrests. Requesting such a hearing allows alleged offenders to continue driving until the date of their hearings.

A license remains suspended if a person does not prevail at the hearing, but they can still qualify to apply for occupational licenses in some cases. Such a license allows people to drive to work, perform school-related functions, and also complete routine household chores.

After a notice of suspension is served to a driver, they have 15 days to request a hearing. When a hearing is not requested, then the driver’s license suspension will go into effect 40 days after the notice was served.

In most cases, a suspension normally begins 40 days after a DWI arrest. The 40 days may be retroactive or back-dated from the date of the notice if the notice was not properly served.

After an arrest for DWI, the first court appearance is for an arraignment. An alleged offender can receive notice of arraignment by mail, or it could be given to them at the time of their arrest.

At an arraignment, a person will have the opportunity to hear the charges against them and tell the court how they plead. If an alleged offender pleads not guilty, the court sets another date for a DWI trial, but entering a plea of guilty will mean the court issues a sentence immediately.

An arraignment is typically held within 60 days of an original DWI arrest. An arraignment can be important because it will be a criminal defense attorney’s first opportunity to talk to the prosecutor about the case and begin gathering evidence, such as video from a dashcam or any relevant police reports.

Most alleged offenders plead not guilty at arraignments because they can always change the pleas to guilty later on when a prosecutor has negotiated a plea bargain that may involve a reduction in charges. During the arraignment, a judge could also set conditions on your release, such as random drug testing or installation of an ignition interlock device in your car, although harsher conditions are typically reserved for people who have prior DWI convictions.

The next time an alleged offender returns to court, they will be attending the announcement settings. The purpose of such hearings is for the alleged offender to announce whether they are ready to enter a plea or set the case for trial.

Following the arraignment, a prosecutor and criminal defense lawyer will begin engaging in plea bargaining. A plea bargain is usually a desired outcome for both sides because it allows them each a resolution without having to go to trial, which can be extremely expensive and time-intensive.

When a prosecutor is negotiating a plea bargain, they still want to obtain a conviction. The criminal defense attorney is usually trying to negotiate some reduction in charges or penalties so the alleged offender will be facing fewer penalties than they would have had they pleaded guilty to the original offense.

Hearings on various motions will be held, and a judge will determine whether evidence needs to be excluded or not.

While trials are rare in DWI cases, they are not completely out of the question. Many alleged offenders who are adamant about their innocence will insist on taking cases to trial to try and beat DWI charges altogether.

If you were recently arrested for a DWI, contact the Law Offices of Richard C. McConathy today at (817) 422-5350 for a consultation about your alleged offense in Southlake, Fort Worth, Arlington, Grapevine, Keller, and surrounding areas of Tarrant County, TX area.

The Law Offices of Richard C. McConathy has decades of experience fighting all kinds of DWI charges in Texas and knows how to help people win criminal cases. You may also contact us online to set up a consultation that will allow us to go over all of the details of your case with you and outline what we might be able to do to defend you in court.