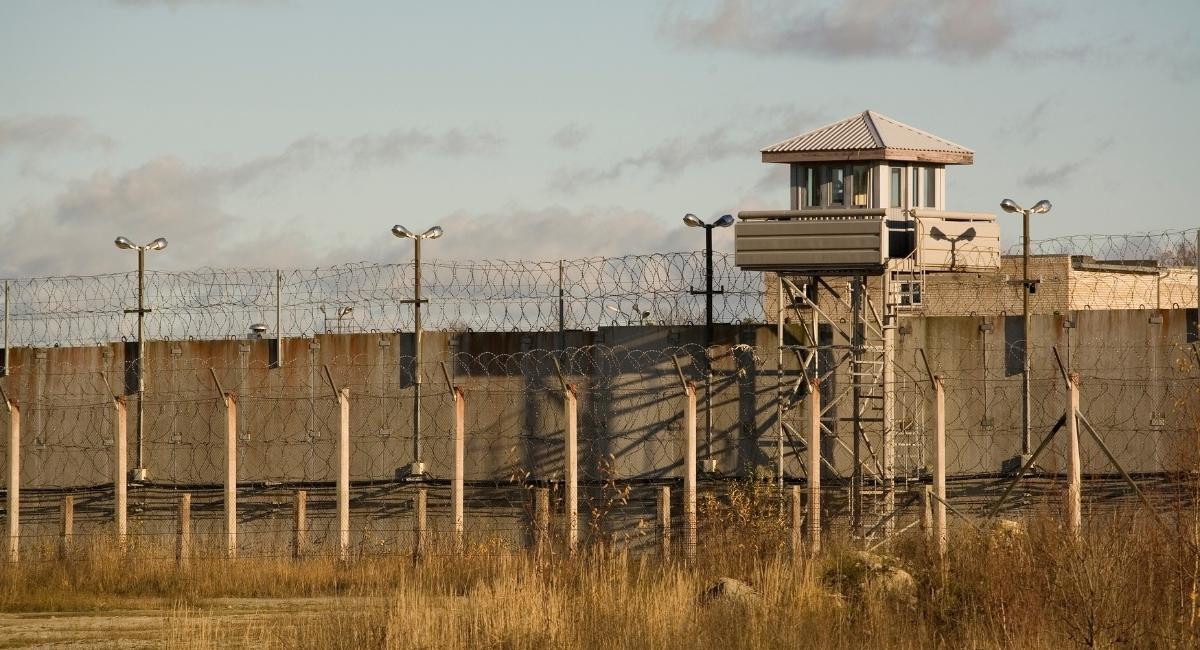 Feb. 26, 2020, According to Tarrant County prosecutors, Trevone Boykin has been sentenced to 3 years in prison after pleading guilty to two felony and two misdemeanor charges. The 26-year-old was convicted of aggravated assault as well as tampering with a witness, which led to his 3-year sentence, but he was also convicted of theft of services and theft of property, which will cause him to stay in jail for an additional 180 days.

The former two charges (felonies; aggravated assault, tampering with a witness) stem from a March 2018 incident in which Boykin assaulted his girlfriend. The victim, Shabrika Bailey, was beaten to the point of needing hospitalization for a broken jaw. According to Bailey, the argument began because she refused to give in to Boykin’s demands to see a text message on her cellular device. During this dispute, Bailey threw a purse at Boykin, and immediately afterward, Boykin retaliated and escalated the situation. Video evidence shows Boykin throwing the purse back at the victim, grabbing her by the neck area, and pulling his arm back in a motion that suggests he was winding up for a bunch.

Upon the start of a police investigation, authorities were able to find evidence of blood inside Boykin’s home. In addition to this, authorities also say that video evidence shows Boykin dragging Bailey across the floor, and attempting to “clean her up” before authorities arrived.

The police reports also show that Boykin committed theft of services and theft of property in December 2019, when he attempted to leave a hotel without paying his bill.

Boykin has a very troubled past. In 2015, while a student-athlete at Texas Christian University, he allegedly assaulted a police officer during an altercation that took place at a bar in San Antonio. Six months later, Boykin pleaded no contest to a charge of resisting arrest and received one year of deferred adjudication probation. However, more trouble was quick to follow.

In March 2017, Boykin was arrested. During this situation, Boykin was a passenger in a vehicle that collided with the Sidebar Bar in Dallas, Texas, and also struck seven people who were located on the sidewalk at the time. Once police were on the scene, Boykin was arrested for suspicion of possession of marijuana as well as public intoxication.

The case of Trevone Boykin should show the public that there are severe consequences to violent actions such as aggravated assault. This is a type of behavior that cannot be tolerated. Men, women, and children can become subject to permanent injury, and in addition to the physical pain, the trauma of aggravated assault sometimes never goes away. Individuals such as Boykin cannot get away with permanently maiming innocent citizens, and if they are caught doing such, they need to be seized and placed in custody before they hurt anybody else.

In addition to the pain he’s inflicted, there will be many more consequences than Boykin will have to face once he is released. For starters, he will never be able to play professional football again. As previously mentioned, Boykin had a troubled past, and he was also a star player during his time at Texas Christian University. However, now that he has been convicted of a charge as serious as aggravated assault, the NFL, as well as other American football leagues, will turn the cold shoulder to Boykin. It is very likely he will struggle to find employment. He is a recognizable face in Tarrant County due to his prominence as a college football star, and now that he has built up a criminal record, employers will be extremely hesitant to bring him into a company that wants to be seen as a moral, ethical business.

The actions displayed by Trevone Boykin have no place in society. Domestic violence is a serious issue that must be stopped. Too many individuals experience severe injury or death because their significant others are physically abusive and violent. And though we specialize in criminal defense, we recognize the fact that individuals who commit these crimes are a threat to society, and justice must be served in these types of situations.

If you are searching for criminal defense in Tarrant County, the Law Offices of Richard C. McConathy can help. Backed by a fully staffed, in-house team of litigation experts coupled with decades of legal experience, you can be confident in our lawyers’ ability to help guide you through your case. For more information on how we can be of assistance to you, contact us at (817) 422-5350.