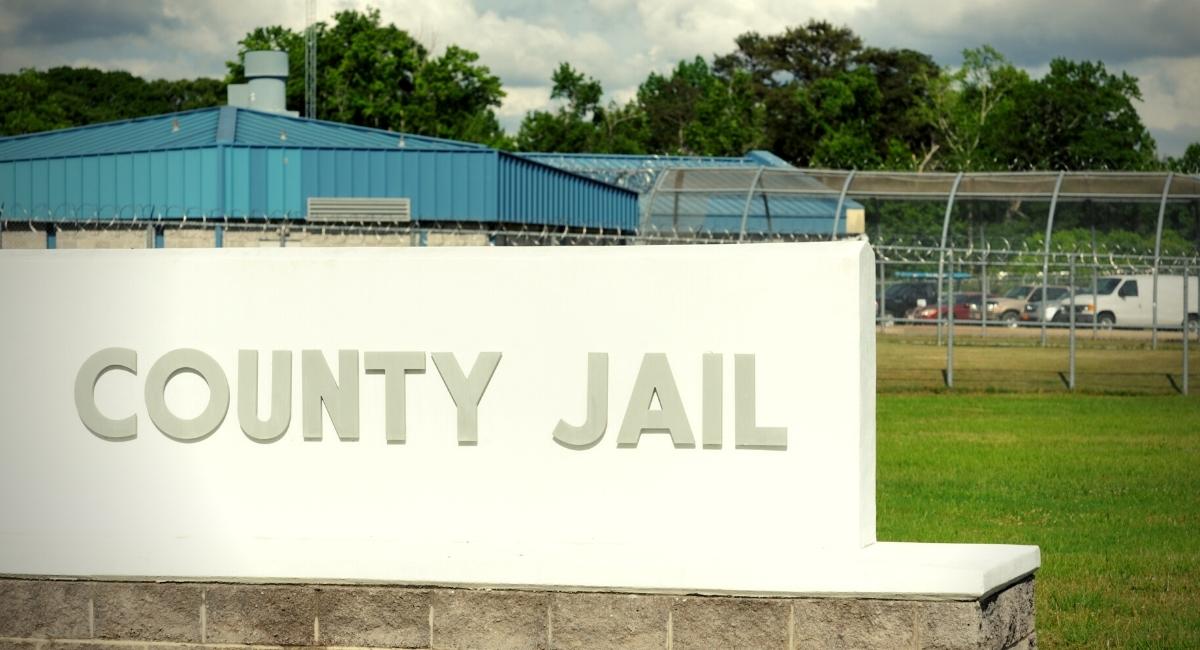 According to reports, Reginald Lowe, Lewis Velasquez, and Dakota Coston were all arrested following an incident that took place on the morning of July 19, 2020. An arrest affidavit goes into greater detail; according to the affidavit, there is video evidence showing the three officers opening a cell door and entering. The video shows an inmate climbing up to his bunk bed and being followed by one of the officers. The inmate can then be seen being slammed down onto the bunk, and he appears to receive numerous forceful punches from one of the officers (the video shows one of the officer’s arms making several “quick back-and-forth” motions).‍

Reports also show that the inmate who was on the receiving end of this assault told a jail nurse he was having trouble breathing, and that Officer Lowe was the primary officer who carried out the assault. He has been hospitalized and was given a chest tube to assist him with difficulties stemming from a collapsed lung. In addition to this, he also suffered injuries including multiple rib fractures and a broken cheekbone. The officers have been suspended, and an internal investigation has been launched.

Reports of law enforcement officials committing violent crimes are always concerning. Texans depend on these officers to protect and serve, and this includes inmates. Being behind bars is never ideal, but you should still be able to count on law enforcement professionals to do their job without committing assault. In the next section, we’ll look into the Texas definition of assault as well as some of the potential penalties that can come to fruition if an individual is convicted of this crime.

Texas Penal Code Sec. 22.01 provides an inside look into the definition of assault in Texas. According to this statute, an individual can be charged with assault if they have been found knowingly, intentionally, or recklessly committing bodily injury against another individual. They can also be charged with this crime if they have been found knowingly or intentionally threatening violence or bodily injury to another individual.

In the state of Texas, assault offenses are typically classified as Class C misdemeanors if the offender is guilty of threatening another individual with imminent bodily injury or physically contacting the victim in a manner they knew would be perceived as offensive. However, these charges can quickly intensify if the offender is guilty of causing more harm. If an offender is guilty of knowingly or intentionally causing bodily injury to another person, they can be punished with a Class A misdemeanor conviction, which carries penalties such as a one-year jail sentence and a fine that could be as expensive as $4,000. If certain actions take place such as strangulation or violence against an elderly or disabled person, charges and consequences can greatly intensify.

It’s important to remember that different factors and variables can affect the penalty one will face for assault. For starters, domestic assault is a crime that is virtually identical to assault, but if the offender is a family member, friend, or spouse, the criminal charge can completely change. In addition to this, individuals who are guilty of assaulting a peace officer may also find themselves receiving additional charges and harsher consequences.

The actions displayed by these three men display a gross lack of unprofessionalism and abuse of power. Tarrant County detention officers have a very clear role, and that is to monitor detention officers and assist in keeping the peace. The exact violence they caused is the type of behavior they are supposed to be preventing. When detention officers behave in this type of way, they compromise the safety, order, and credibility of the inmates who are held within those centers. They also tarnish the credibility of the county they are serving. It is no secret that jail is not a place people want to be, but it is important to make sure the general public isn’t under the impression that detention officers and prison security guards are the ones who are instigating and inciting violence within these correctional facilities.

As defense lawyers, we want to make it clear that we do not support the actions and behavior demonstrated by these detention officers. Law enforcement officers and prison security should be held to a high standard, and when they fail to behave professionally, they must be punished. These men are currently on suspension, but if the investigation concludes that they are guilty of the crime they have been accused of, they must be punished.

The Law Offices of Richard C. McConathy understand that these stories may not always be easy to read, but we want to keep our readers aware of what is happening in and around Tarrant County. If you have been arrested for or charged with assault and you don’t know what you should do next, our team is here to provide you with the assistance and legal services you need. Led by Richard C. McConathy, our law firm is ready to help you with the troubling charges you may be facing. Legal matters can be extremely daunting, but our team is always prepared to represent you in a court of law. For more information on how we can be of assistance to you, contact us today at (817) 422-5350 to schedule your consultation.