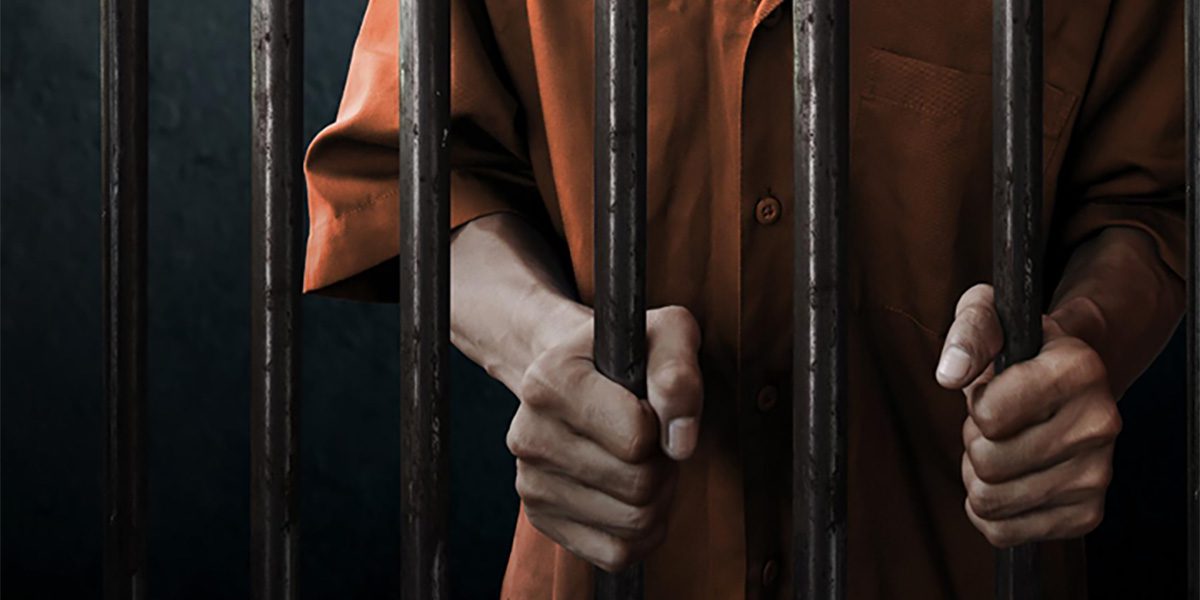 July 2020, local news reported a story on a Saginaw man who was charged and convicted of attempted child coercion and enticement. The crime took place in 2019, and the offender was sentenced on October 18, 2019, but the case is just now reaching the local airwaves.

According to the reports, Adam Rene Rodriguez was the leader of a sexually charged online messaging group. Between April 10, 2019, and May 3, 2019, Rodriguez engaged in sexual dialogue with the undercover persona who he believed was a child. Though the persona repeatedly reminded Rodriguez that they were underage, he continued to request sexually explicit material, send sexually explicit material, and attempt to “train” the child on sex acts. During Rodriguez’s trial, the prosecution also presented evidence that showed Rodriguez instructing the child to hide their conversations and online activity, in an attempt to conceal the behavior from the persona’s parents.

On May 3, 2019, Rodriguez, while in possession of condoms, traveled to a pre-arranged meeting place in hopes of engaging in illegal sexual conduct with the person he believed was a child. However, upon arriving in Plano, he was arrested by members of the FBI Dallas Field and the Plano Police Department and immediately taken into custody.

In federal court, Rodriguez chose to testify on his behalf. His defense was that he was under the impression he was messaging an adult who was role-playing as a child, but the jury was not convinced. He was found guilty, and U.S. District Judge Sean D. Jordan sentenced Rodriguez to 17.5 years behind bars in federal prison.

This case highlights the importance of undercover sting operations. Undercover personas are so important to the fight against child exploitation in America. Rodriguez demonstrated extremely predatory behavior, and with the advancements in technology, it can be difficult to identify and apprehend child predators of today’s society. Without undercover FBI agents patrolling the Internet, there would be far more child predators like Adam Rodriguez using the World Wide Web to prey on innocent children.

Child coercion can lead to violent crimes. Child predators have been known to use the Internet in an attempt to groom their victims and convince them to engage in sexual behavior. What starts as sexually charged messages shared through a laptop or phone can quickly lead to crimes such as aggravated sexual assault, statutory rape, indecency with a child, and many other sex crimes. Project Safe Child and many other initiatives have been launched in an attempt to curb the increase of child abuse and sexual exploitation, but there is much more that needs to be done if we ever hope to eliminate this threat.

Unlike federal white collar crimes, child coercion and enticement has a violent connotation. Individuals who are convicted of federal crimes can expect to experience difficulties later in life, but offenders who have been convicted of federal crimes involving child sex abuse and coercion will face even more challenges. Many offenders who have been found guilty of sex crimes related to children have reported extraneous difficulties in regard to housing, employment, higher learning opportunity, and many other facets of life.

The Law Offices of Richard C. McConathy would like to take a brief moment to applaud the authorities who were responsible for bringing this individual to justice. Tarrant County is a safe haven for so many families and their children. It is a generally safe community, and there are numerous resources and programs that promote the health of the youth that make up our county. However, when individuals exhibit behavior similar to Rodriguez, they must be held accountable for their actions, and they must be brought to justice. We are glad that the Department of Justice is taking numerous measures and precautions to remove child predators from our online and offline communities.

As criminal defense attorneys, we also do our part in defending individuals who are attempting to combat their charges or believe they have been falsely accused. It is important to make sure that child predators are properly punished for their crimes, but it is also important to remember that false charges are more common than many individuals believe them to be. If you are someone who is facing this charge and you’re unsure of what you should do next, our team of legal professionals is here to assist you. For nearly 20 years, Richard McConathy and his legal team have helped countless Texans reduce or dismiss their criminal charges. And with a proven track record of helping citizens defend their freedom in a court of law, we are confident in our ability to positively impact your criminal case. For more information on how we can assist you, contact us today at (817) 422-5350 to schedule your consultation with a member of our team.