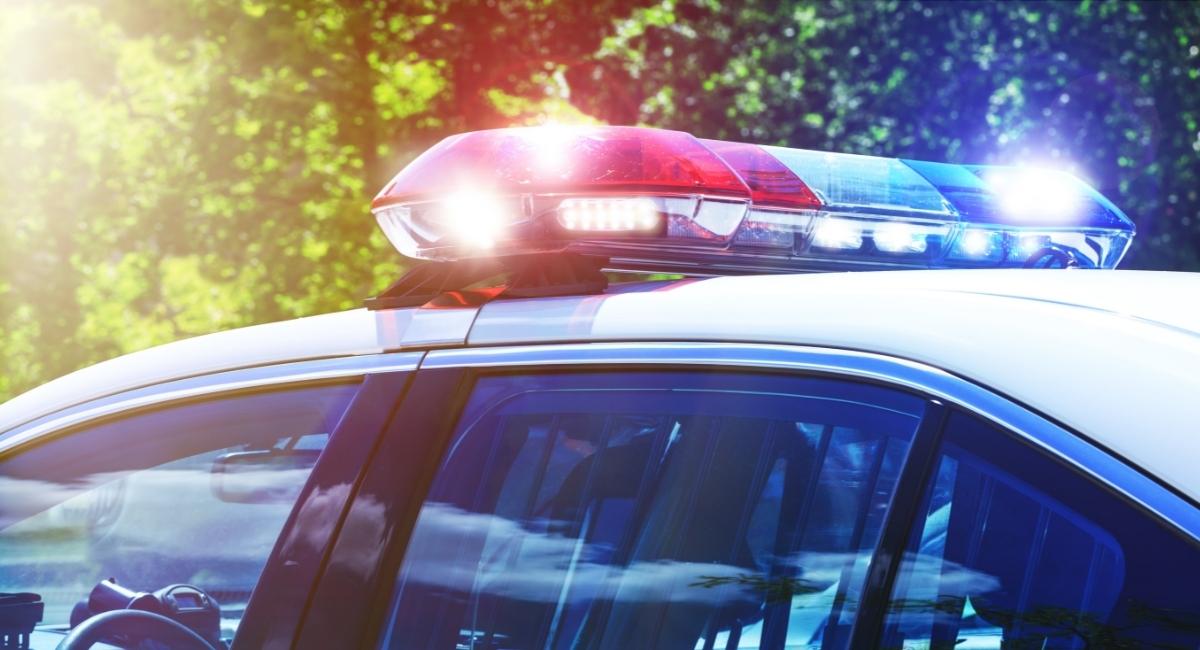 4 People Injured During Shooting at Fort Worth Park

On May 10, 2020, a shooting was reported near Village Creek Park. According to reports, Fort Worth police were called to the park at roughly 6:30 pm after being notified of a shooting. Upon arriving at the scene, they observed four injured individuals. As of now, their names and conditions have not been released to the public.

What also has not been released to the public are the charges this shooter is currently facing. Here are some of the possible crimes they could be charged with.

In the state of Texas, aggravated assault takes place when an individual uses a deadly weapon to cause serious bodily injury or death. This crime is a felony.

The penalties can be absolutely devastating if one is convicted of committing this crime. This person may be charged with a second-degree felony that keeps them in prison for up to 20 years while costing them a fine of up to $10,000. In the state of Texas, this charge can be upgraded to a first-degree felony if they are found committing an aggravated assault against a public servant, security officer, or family member. They can also be charged with a first degree if they are found retaliating against an individual who is going to serve as a witness for a criminal case. First-degree felonies can be punished by a fine of up to $10,000, and a jail sentence that can potentially last a lifetime.

Unlawful Possession of a Firearm

Depending on the shooter’s past, they may be subject to a charge of unlawful possession of a firearm. The Texas Penal Code states that this crime takes place when:

If the shooter is found guilty of this crime, they may be sentenced to a Class A misdemeanor, carrying penalties including a year behind bars in addition to $4,000 in fines. This crime can be upgraded to a third-degree felony and carry punishments such as a 10-year prison sentence and a maximum fine of $10,000.

While we want to inform our readers of recent news that takes place in or around Tarrant County, this type of story is always difficult to report. Parks are supposed to be a safe haven for children and their families to play, relax, and spend quality time together. The fact that an armed individual felt like it was appropriate to begin firing rounds at others is something that absolutely breaks our hearts, and we hope that justice is served. Behavior like this threatens the peace, safety, and well-being of everyone around us, and we don’t want to see this happen again. Violent crime has no place in a public park.

The Law Offices of Richard C. McConathy provide quality legal representation to those in need. Being accused of or charged with a crime can be extremely daunting, but it is possible to overcome this if you have the help of a reliable lawyer. Attorney Richard McConathy has a proven track record of helping clients dismiss and/or reduce their charges, and our experienced staff of legal experts is always around to help clients fortify their defenses. If you’re unsure of how you’re going to overcome your criminal charges, don’t hesitate to reach out to the Law Offices of Richard C. McConathy. Our team is prepared to fight for your rights and fearlessly represent you in a court of law. Call us today at (817) 422-5350 to speak to a legal expert and schedule your free consultation.