While domestic assault is commonly a misdemeanor offense in Texas, state law does allow for such crimes to result in felony charges. The Texas Legislature passed a law in 2009 making it a felony for a person to strangle or suffocate an alleged victim.

As horrific as these allegations can often be, it is important to remember that a prosecutor still bears the burden of proving an alleged offender’s guilt beyond a reasonable doubt. The evidence in many strangulation cases is often just the testimony of an alleged victim, and a prosecutor may have no physical evidence to support their allegations. 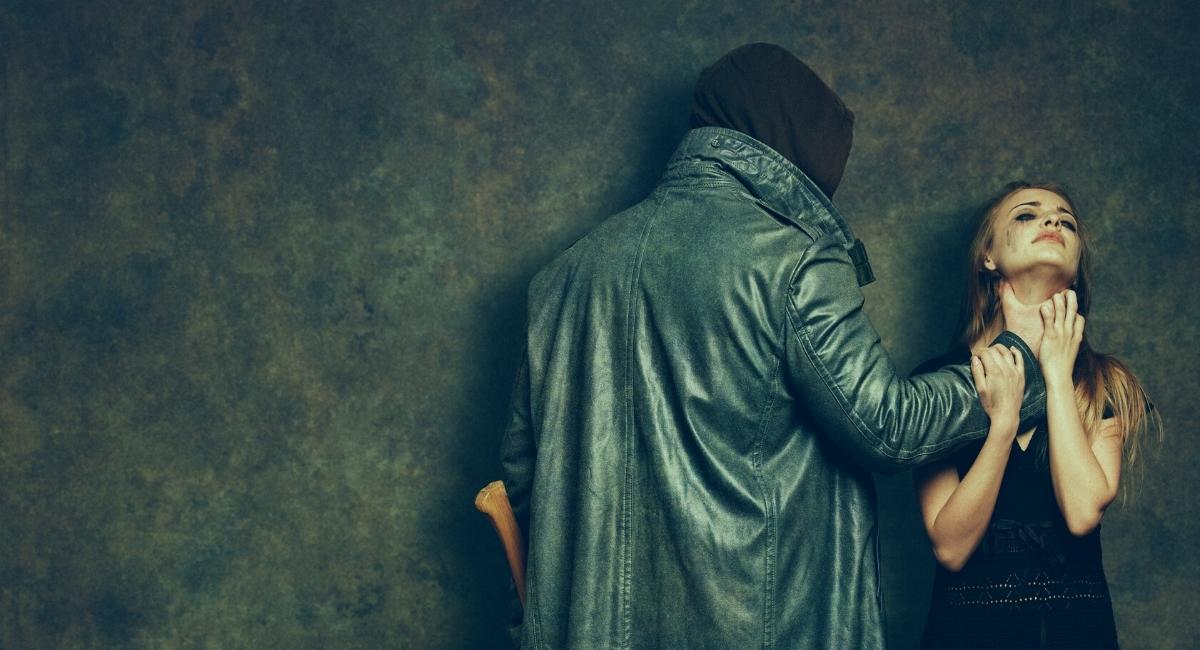 Were you or your loved one arrested for an alleged strangulation offense in the Fort Worth area? Try not to say anything to authorities until you have legal representation.

The Law Offices of Richard C. McConathy can fight to possibly get your criminal charges reduced or dismissed. Call (817) 422-5350 or contact us online to take advantage of a confidential consultation.

Under Texas Penal Code § 22.01(a), a person commits assault if they intentionally, knowingly, or recklessly causes bodily injury to another, including the person’s spouse, intentionally or knowingly threatens another with imminent bodily injury, including the person’s spouse, or intentionally or knowingly causes physical contact with another when the person knows or should reasonably believe that the other will regard the contact as offensive or provocative. Assault is a Class A misdemeanor that becomes a third-degree felony if an alleged offender commits the crime against a person whose relationship to or association with the alleged offender is described by Texas Family Code § 71.0021(b) (dating relationship), Texas Family Code § 71.003 (family member), or Texas Family Code § 71.005 (household member) when the offense is committed by intentionally, knowingly, or recklessly impeding the normal breathing or circulation of the blood of the person by applying pressure to the person’s throat or neck or by blocking the person’s nose or mouth.

Alleged victims claiming they were strangled may have visible injuries in some cases. Common kinds of injuries include stiff neck, bloodshot eyes, swollen neck, small red spots on the neck or face caused by vessels bursting from the pressure of a restraining hold, difficulty speaking, abrasions under the chin, sore throat, dizziness, headaches, and numbness in the extremities.

Strangulation Defenses in Fort Worth

One of the most common defenses in many domestic violence cases is simple self-defense or possibly defense of others. A person could argue that their actions were performed only for their protection.

How to Improve Your Investigation and Prosecution of Strangulation Cases — San Diego Assistant City Attorney Gael B. Strack and emergency physician Dr. George McClane authored this document in October 1998 and revised it in May 1999. It discusses the prosecutor’s perspective and the strangulation study. Also learn about the use of forensic investigators and nurses at the time of investigation, the training curriculum, and the medical perspective.

To Protect and Serve: Law Enforcement’s Response to Family Violence — Learn how police respond to domestic violence calls, their initial contact with the involved parties, and preliminary investigations at the scene in this 2003 Texas Council on Family Violence (TCFV) brochure. The brochure also has information about protective orders, how to arrest decisions are made, and what happens when an alleged victim is an immigrant. You can also learn about uniform crime reporting and victim notification.

A closer look at strangulation cases | Texas District & County Attorneys Association (TDCAA) — Learn more about prosecuting strangulation cases without visible injuries in this TDCAA article. According to the article, 10 percent of violent deaths in the United States are attributable to strangulation, and in the majority of these cases, victims were women. The article, written after the law was changed in 2009, states: “This change in the law gives prosecutors a powerful new tool against abusers who strangle their victims. In the past, law enforcement often treated strangulation like a slap in the face, where only redness was present. With this change, law enforcement can now treat strangulation more in line with its serious nature. While the law was warranted, it has left most prosecutors with the difficulty of figuring out how to prove a felony-level assault beyond a reasonable doubt, without much evidence.”

If you or your loved one were arrested for an alleged strangulation offense in Fort Worth or another community in Tarrant County, you need to understand that you are dealing with a much more serious crime of domestic violence. Do not go into court by yourself.

The Law Offices of Richard C. McConathy can provide an aggressive legal defense. We can review your case when you call (817) 422-5350 or contact us online to set up a consultation.