Parents throughout Texas have strong feelings regarding custody of their children, and some people may make decisions that ultimately go against court orders and cause legal problems. Interference with child custody is a felony offense, so a conviction carries not only major penalties in terms of imprisonment and fines but also negative ramifications for employment and other public benefits. People need to understand that a lawyer could be able to raise certain affirmative defenses that might allow people to seek justification for their actions.

If you were arrested for interference with child custody contact the Law Offices of Richard C. McConathy as soon as possible. Our firm represents people in communities throughout Tarrant County.

Call (940) 222-8004 or contact the Law Offices of Richard C. McConathy today for a consultation about your alleged offense in Denton, Frisco, Lewisville, Flower Mound, and surrounding areas of Denton County, Texas. We can help you better understand the nature of your charges and also examine your possible defense options.

Under Texas Penal Code § 25.03(c), it is a defense to prosecution under Texas Penal Code § 25.03(a)(2) that the alleged offender returned the child to the geographic area of the counties composing the judicial district if the court is a district court or the county if the court is a statutory county court, within three days of the date of the commission of an offense.

Texas Penal Code § 25.03(a)(3) does not apply, however, if, at the time of an alleged offense, the alleged offender taking or retaining the child was entitled to possession of or access to the child and was fleeing the commission or attempted commission of family violence against the child or the person.

Interference With Child Custody Penalties in Fort Worth

Interference with child custody is usually a state jail felony punishable by up to two years in state jail and/or a fine of up to $10,000. Affirmative defenses do exist that might defeat or mitigate the legal consequences of allegedly unlawful conduct.

Certain police departments could view interference with child custody as being civil matters and might be reluctant to make arrests or file cases that involve feuding parents. The issues will then instead be handled by family courts where child custody orders are in place.

Both parties in a family law case are expected to comply with original court orders for child custody. If one party clearly disobeys or violates an order, the other party can usually pursue some manner of legal enforcement for the order.

An alleged offender could be expected to comply with the original child custody order moving forward. Enforcement of an order may also involve new guidelines designed to ensure that the alleged offender does not continue to violate the order. 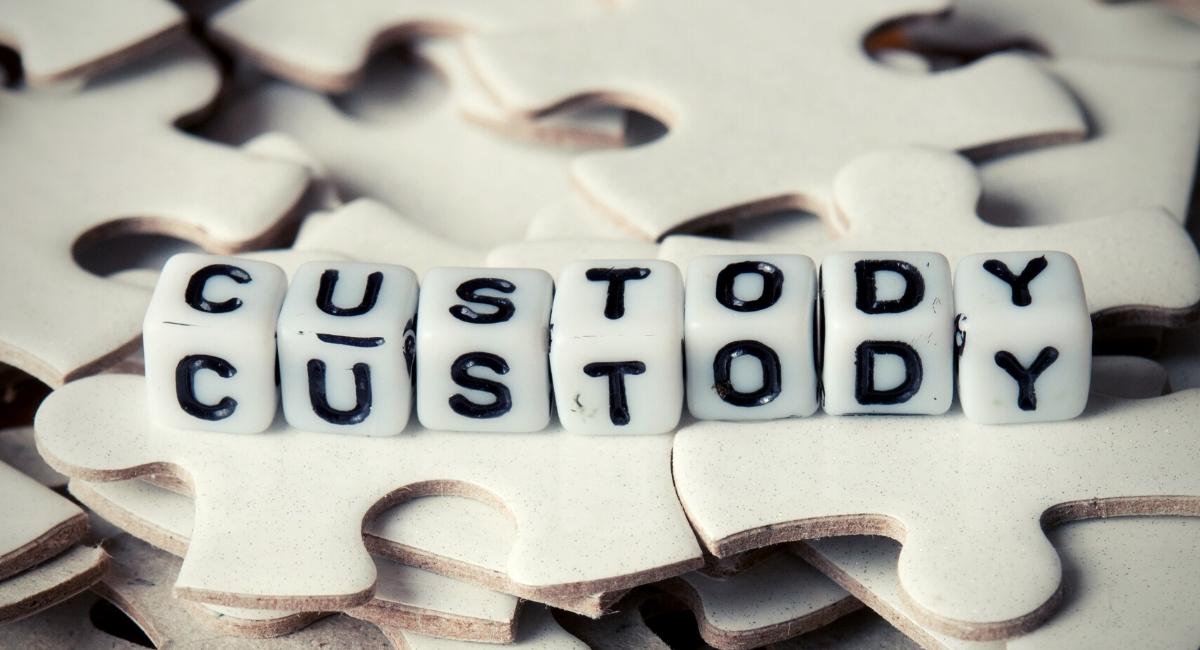 Schier v. State, No. 14-00-00841-CR (Tex. App. 2001) — Carl Schier was challenging his conviction for interference with child custody, alleging improper exclusion of evidence relevant to his necessity defense and insufficiency of the evidence to prove proper venue in Brazos County, Texas. The 14th District Court of Appeals of Texas in Houston ruled that the harmful events about which Schier testified could not be made imminent through his failure to take legally appropriate action sooner rather than later and found no abuse of discretion in the trial court’s exclusion of this testimony because the trial court could have properly concluded it was irrelevant to his necessity defense. The Court of Appeals further stated that it found sufficient evidence that Schier committed at least part of the offense of interference with child custody in Brazos County by retaining the child in Brazos County in violation of the express terms of the August 1997 order disposing of the child’s custody. Both of Schier’s points of error were overruled, and the Court of Appeals affirmed the judgment of the trial court.

Garcia v. State, No. 08-03-00382-CR (Tex. App. 2005) — Martha Garcia faced accusations of failing to allow her ex-husband, Albert Flores, visitation rights for the couple’s daughter, although the divorce decree named Garcia as the managing conservator of the child and Flores as possessory conservator. Garcia filed a motion to quash an indictment that alleged she had legal custody of the couple’s daughter because it was legally impossible for her to commit the offense of interference with child custody, and the court considered this motion to quash the indictment but denied her motion. Garcia admitted that she had no evidence to indicate an improper motive on the part of the state regarding the prosecution, and the Court of Appeals of Texas in El Paso ultimately affirmed the judgment of the trial court.

Silcott v. Oglesby, 721 S.W.2d 290 (Tex. 1987) — Ronan Silcott sued his son’s maternal grandfather, Bobby Oglesby, alleging that Oglesby kidnapped his child, a jury found monetary damages for Silcott, and the trial court ultimately rendered judgment on the verdict. The court of appeals reversed the judgment, holding that a parent does not have a common law cause of action if someone abducts their child in violation of a custody order. The Supreme Court of Texas reversed the court of appeals judgment and remanded the case to that court for a determination of Oglesby’s factual sufficiency point.

If you were arrested for interference with child custody anywhere in Tarrant County, you must be certain to retain legal counsel as soon as possible. A criminal defense lawyer can play a major role in helping you overcome your criminal charges. Our Firm aggressively defends people against these kinds of charges and knows how to get the charges reduced or dismissed.

Contact the Law Offices of Richard C. McConathy today at (940) 222-8004 for a consultation about your alleged offense in Denton, Frisco, Lewisville, Flower Mound, and surrounding areas of Denton County, Texas.