The Texas Health and Human Services Family Violence Program promotes safety, self-sufficiency, and long-term independence for adult and child survivors of family violence as well as survivors of dating violence through a network of trauma-informed service providers. All of these domestic violence resources are provided for free, and there is no income verification for eligibility, but you should contact a Fort Worth domestic violence attorney if you are facing family violence charges in Texas.

If you were arrested for a domestic violence offense, contact the Law Offices of Richard C. McConathy today at (817) 422-5350 for a consultation about your alleged offense in Southlake, Fort Worth, Arlington, Grapevine, Keller, and surrounding areas of Tarrant County, TX area.

Our firm defends people all over Texas facing all kinds of domestic violence charges, and we understand the best ways to overcome alleged claims. Contact us online for a free consultation that will let us really dig into the details of your case and begin discussing ways you can fight back.

National Domestic Violence Hotline — The National Domestic Violence Hotline provides essential tools and support to help survivors of domestic violence 24 hours a day, seven days a week, 365 days a year, so they are able to live their lives free of abuse. Contacts to the Hotline can expect highly-trained, expert advocates for free, confidential, and compassionate support, as well as crisis intervention information, education, and referral services in more than 200 languages. The Hotline says it has answered more than 6 million contacts.

Family Violence Facts | Liberty and Justice for Texas — This Attorney General of Texas website notes that state law dictates that family violence happens when a member of a family or household acts in a way towards another member of the family or household that intends to cause physical harm, assault, or sexual assault, and threats of physical harm, assault, or sexual assault can satisfy the definition of family violence. There were 194,872 family violence incidents reported to law enforcement in the most recent year, and the reported incidents produced 211,301 victims of family violence. DPS statistics show women make up 72 percent of victims, and the 158 women killed by an intimate partner accounted for one woman every 2.3 days.

Texas Advocacy Project — Texas Advocacy Project’s mission is to end dating and domestic violence, sexual assault, and stalking in Texas by empowering survivors through free legal services and access to the justice system and by advancing prevention through public outreach and education. The organization was established in 1982 by a group of young lawyers and began as a legal hotline, but it has since become an expert on legal issues affecting survivors. The comprehensive approach now includes both solutions and prevention while providing a range of legal and advocacy services proven to break the cycle of violence and get victims to safety. 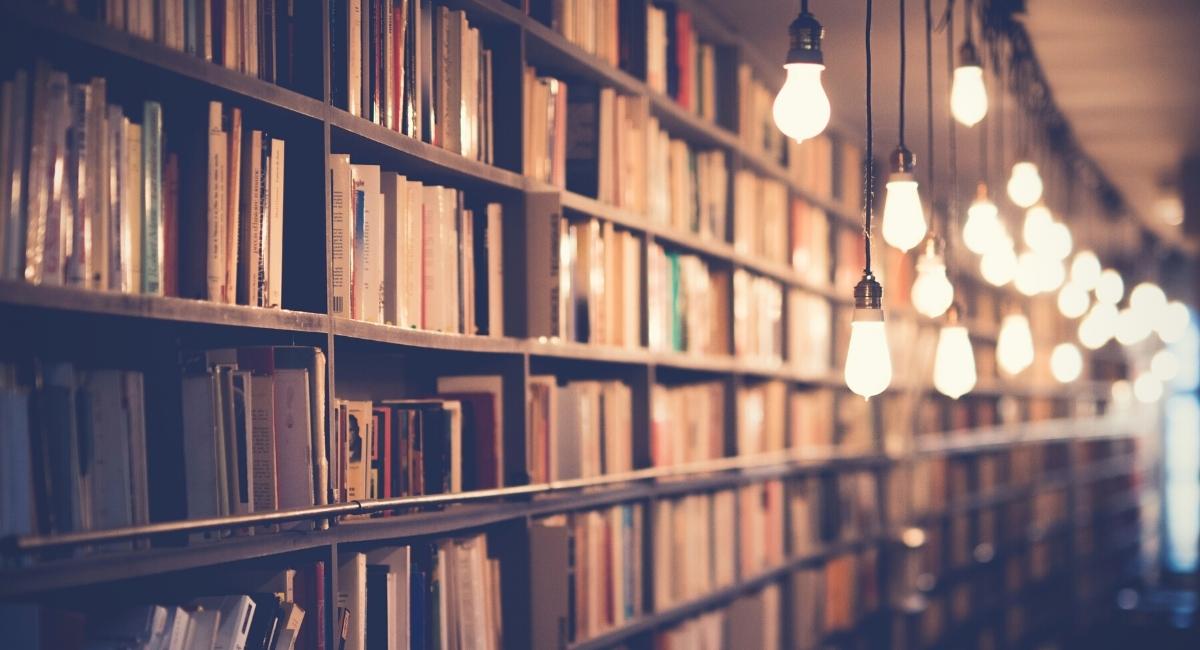 Coleman v. Coleman, 109 S.W.3d 108, 111. (Tex. App.—Austin 2003, no pet.) — This was a contested fault divorce case that included the conservatorship of two children. After a bench trial, the trial court granted James Ray Coleman a divorce, determining custody, and divided the property. The final orders granted joint managing conservatorship over the children to both Mindy and James Coleman but also separated the children’s primary residence. Mindy Coleman appealed the orders, and the Court of Appeals of Texas in Austin found that the district court abused its discretion by failing to articulate clear and compelling reasons for separating the children. It reversed and remanded the cause to the trial court so it could articulate its rationale for separating the children, based on the record in this cause, or absent clear and compelling reasons for doing so, for a redetermination of the primary residences of the children based on the standards outlined in this opinion.

Marshall v. State, 479 S.W.3d 840 (Tex. Crim. App. 2016) — A jury convicted Patrick Marshall of felony assault against a family member. On appeal, the court of appeals held the evidence was legally sufficient, but the omission of the words “bodily injury” from the jury charge’s application paragraph egregiously harmed Marshall. The Court of Criminal Appeals of Texas agreed that the evidence was sufficient but disagreed that the jury charge egregiously harmed Marshall because the jury charge sufficiently required the jury to find bodily injury by impeding normal breathing. It overruled Marshall’s legal-sufficiency challenge, reversed the court of appeals’ holding that the erroneous jury charge caused egregious harm, and reinstated the jury’s verdict.

Billodeau v. State, 277 S.W.3d 34 (Tex. Crim. App. 2009) — The Court of Criminal Appeals of Texas granted David Clyde Billodeau’s petition for discretionary review to decide a single issue: If a defendant is accused of aggravated sexual assault, and the only evidence in the case consists of the testimony of the complainant and the testimony of the accused, should a trial court prevent the defense from presenting evidence about threats and false, similar allegations made by the complainant after the date of the charged offense, but before the date of the complainant’s testimony at trial? The court found that the inability of Billodeau to fully present his defense affected a substantial right and is therefore harmful error. The court of appeals judgment was reversed, and the case was remanded to the trial court for a new trial.

Were you recently arrested for a crime of domestic violence in Tarrant County? You need to be absolutely certain that you have skilled legal representation on your side when you enter the courtroom.

Contact the Law Offices of Richard C. McConathy today at (817) 422-5350 for a consultation about your alleged offense in Southlake, Fort Worth, Arlington, Grapevine, Keller, and surrounding areas of Tarrant County, TX area. Schedule a consultation so we can take the time to discuss your case with you in complete detail and go over every single possible defense option you might have.