For most driving while intoxicated (DWI) arrests, the blood alcohol concentration (BAC) of alleged offenders will be typically measured through breath tests. It is also possible that police officers may try to get alleged offenders to submit to blood draws for the purposes of measuring BAC.

When an alleged offender refuses to submit or is unable to provide a specimen, authorities may attempt to have the blood drawn without the person’s consent. The legality of forced blood draws has been an issue for many years, but authorities and prosecutors still attempt to get blood samples submitted into evidence because failed test results are often viewed as some of the most reliable evidence of intoxication for the purposes of obtaining convictions.

If you were arrested for DWI in North Texas as the result of a test of your blood, it is in your best interest to immediately seek legal representation for help determining whether the test was lawfully and properly administered. You could have your criminal charges reduced or dismissed if an error can be proven in the way the police officers administered their tests.

The Law Offices of Richard C. McConathy has defended countless individuals who were accused of these crimes and has helped them overcome the criminal charges. Our firm can be dedicated advocates for you in court and we will do whatever we can to make sure that you do not have to suffer any adverse consequences. Call (817)-422-5350 or contact us online to let us talk about your case with you during a consultation.

When Blood Tests are Administered in Tarrant County DWI Cases

Under Texas Transportation Code § 724.011, all drivers arrested for DWI offenses are deemed to have consented to submit to the taking of one or more specimens of their breath or blood for analysis to determine their BAC or the presence of any controlled substances simply by being licensed to drive in the Lone Star State. This law is commonly known as “implied consent.”

Texas Transportation Code § 724.013 states, however, that a specimen may not be taken if the alleged offender refuses to submit to the taking of a specimen designated by a peace officer. Despite this right to refusal, state law does provide exceptions under which authorities may obtain blood samples.

Under Texas Transportation Code § 724.014, an alleged offender who is dead, unconscious, or otherwise incapable of refusal is considered not to have withdrawn the implied consent. If the alleged offender is dead, a specimen can only be taken by the county medical examiner, the examiner’s designated agent, a licensed mortician, or a person authorized by state law to take a blood or breath sample if there is not a county medical examiner for the county.

If alleged offenders refuse to submit to the taking of one or more specimens of their breath or blood, Texas Transportation Code § 724.012 authorizes officers forcibly take the blood of alleged offenders under any of the following circumstances: 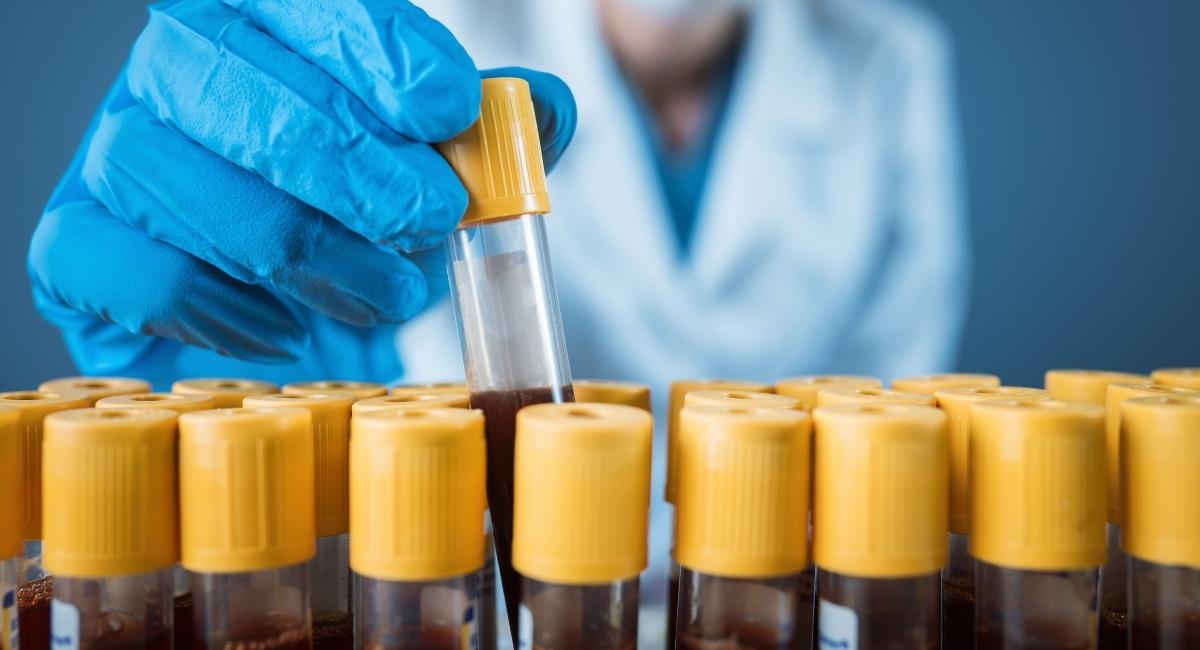 It is important to immediately have a criminal defense lawyer review the handling of the blood sample in order to determine whether the test was lawfully ordered and properly handled when a person is charged with DWI as the result of a blood test. An attorney may be able to file a motion to suppress evidence that was illegally obtained or challenge the accuracy of the results if there was any kind of mishandling of the blood sample.

Some of the most common kinds of problems that tend to arise with blood samples in DWI cases include, but are not limited to:

These types of mistakes often lead to a possible dismissal of criminal charges. Even when authorities seem to take the time to put results into computers and handle specimens properly, errors can still occur and an experienced criminal defense lawyer will know how to identify the mistakes that could help a criminal case.

Missouri v. McNeely, 133 S. Ct. 1552 — Tyler McNeely was stopped by a Missouri police officer stopped for speeding and repeatedly crossing the centerline. McNeely performed poorly on a number of field sobriety tests before declining to submit to a breath test. The officer transported McNeely to a station house where he again refused to provide a breath specimen, leading to the officer then took McNeely to a local hospital for blood testing. After McNeely refused to submit to that test as well, the officer directed a lab technician to take a blood sample that ultimately showed McNeely had a BAC of 0.154 percent. The trial court, state appeals court, Missouri Supreme Court, and the United States Supreme Court all agreed that the involuntary blood draw violated McNeely’s Fourth Amendment rights of alleged offenders, although the United States Supreme Court left open the possibility that an exigent circumstances exception “applies when there is a compelling need to prevent the imminent destruction of important evidence, and there is no time to obtain a warrant.”

State v. Villarreal, 475 SW 3d 784 — David Villarreal was stopped in 2012 for a traffic violation when the police officer noticed signs of possible intoxication. Villarreal refused to submit to any field sobriety tests or provide a specimen for chemical tests, but police had a qualified technician draw Villarreal’s blood under Texas Transportation Code § 724.012(b)(3)(B) because a criminal-history check revealed that Villarreal had been convicted of DWI on several occasions. The test revealed Villarreal had a BAC of 0.16 grams of alcohol per hundred milliliters of blood. Villarreal’s attorney argued that the United States Supreme Court’s decision in Missouri v. McNeely held that “in the absence of exigent circumstances, a DWI suspect’s blood may not be drawn without a warrant, and he further argued that the federal Constitution overrides the Texas statute that authorizes a mandatory blood draw in certain situations.” On November 26, 2014, the Texas Court of Criminal Appeals affirmed the trial court’s decision to suppress the blood test results, concluding “that the warrantless, nonconsensual testing of a DWI suspect’s blood does not categorically fall within any recognized exception to the Fourth Amendment’s warrant requirement, nor can it be justified under a general Fourth Amendment balancing test.”

Was a blood test used to arrest you for an alleged DWI offense in North Texas? You will want to make sure that you retain legal counsel as soon as possible to help understand all of your rights and achieve the most favorable possible outcome for your case.

The Law Offices of Richard C. McConathy regularly defends people throughout Tarrant County and will be able to work to make sure that you can face the fewest possible penalties despite your arrest. Our firm can review your case and discuss all of your legal options with you when you call (817)-422-5350 or contact us online to take advantage of a free consultation.