Most trafficking crimes involve an alleged offender distributing marijuana or possessing enough to create the presumption that there would be an intended sale. Federal agencies are frequently involved in these cases as they are not only monitoring interstate drug deals but also marijuana that may be shipped to or from Mexico on the southern border of Texas.

Were you arrested for an alleged marijuana trafficking offense in Grapevine, Westlake, Flower Mound, or another community in Tarrant County? It is going to be incredibly important for you to find an experienced criminal defense attorney as soon as you can.

The Law Offices of Richard C. McConathy can defend you against state or federal charges, and our firm will be committed to helping you achieve the most favorable possible outcome for your case. You will be able to have us examine your case and discuss all of your legal options with you when you call (817)-422-5350 or contact us online to set up a consultation.

Under this law, a person could face the following charges:

Texas Health and Safety Code § 481.120 is the state law relating to the delivery of marijuana, which a person could be charged with when authorities suspect that marijuana was being used for sale. Prosecutors in these cases will still have to prove that an alleged offender delivered marijuana to another person, even if there was no money exchanged.

Penalties in these cases could include: 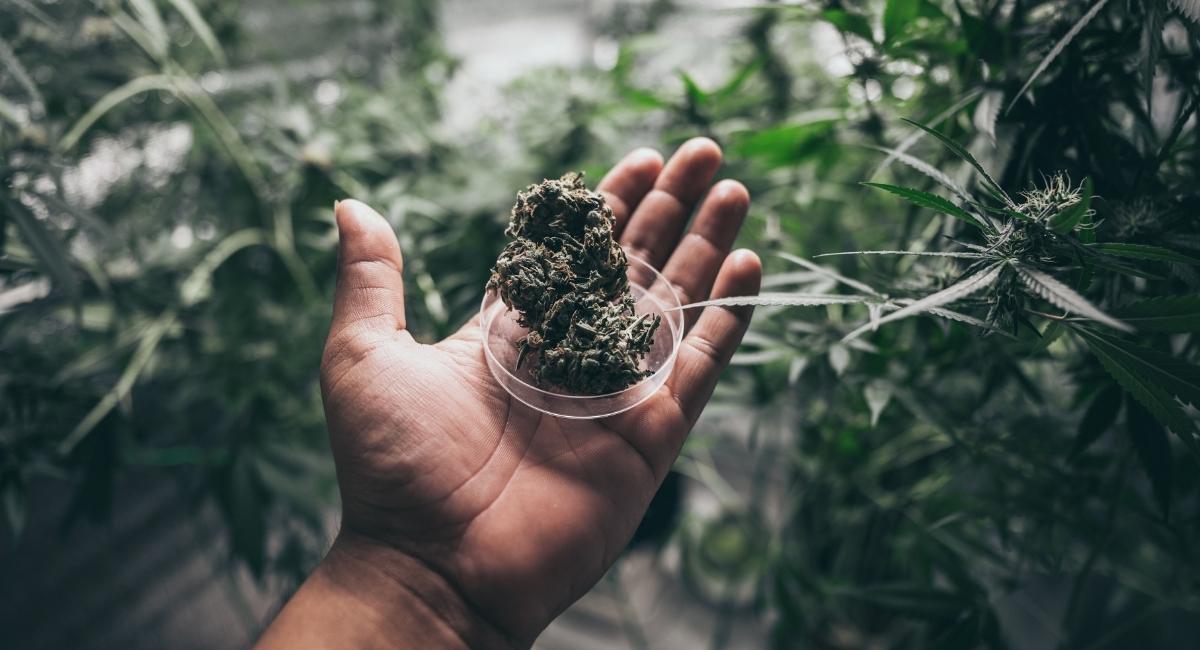 The federal government investigates and prosecutes large-scale marijuana distribution rings in Texas when the alleged offenses are believed to have crossed state borders. The Drug Enforcement Agency and multiple other agencies could be involved in these kinds of arrests.

Under 21 U.S. Code § 844, possession of marijuana is punishable as follows:

Additionally, 21 U.S. Code § 841 relates to the manufacture, distribution, or possession with intent to distribute marijuana. A conviction on fewer than 50 kilograms of marijuana can result in up to five years in prison and/or a fine of up to $250,000 for an individual or $1 million for non-individuals. The fine, prison term and probation will be doubled if it is an alleged offender’s second felony drug offense.

A previous felony drug conviction can lead to an increase in the prison term of a minimum of 10 years and a maximum of life imprisonment with at least eight years of supervised probation following release. Fines may be up to $8 million for individuals or $50 million for non-individuals.

Possession or distribution of over 1,000 kilograms of marijuana or more than 1,000 marijuana plants is punishable by a minimum of 10 years in federal prison and a maximum term of life imprisonment. At least five years of supervised probation will follow any prison term. Fines may range up to $10 million for individuals or $50 million for non-individuals.

Texas Man Pleads Guilty for Role in Interstate Marijuana Trafficking Conspiracy — A 31-year-old man pleaded guilty for his role in a conspiracy to traffic marijuana grown in Portland to Texas. Federal authorities seized approximately 11,000 marijuana plants, 546 pounds of processed marijuana, more than $2.8 million in cash, 51 firearms, 26 vehicles, trailers, pieces of heavy equipment, a yacht, and three houses used as a marijuana grow site, all since August 2017. The man pleaded guilty to one count each of conspiring to manufacture, possess with intent to distribute, and distribute marijuana, maintaining drug-involved premises, and using and carrying a firearm during and in relation to a drug trafficking crime. The case was investigated by the U.S. Drug Enforcement Administration, IRS Criminal Investigation, Homeland Security Investigations, and the FBI, but it was prosecuted by the U.S. Attorney’s Office for the District of Oregon.

If you were recently arrested for marijuana trafficking anywhere in Tarrant County, you absolutely must be certain to discuss your case with qualified legal counsel. Make sure that you take the time to contact The Law Offices of Richard C. McConathy so you can give yourself the best chance of overcoming your criminal charges and moving on with your life.

Our firm has handled many different kinds of major drug charges and we know how to fight these cases and secure the evidence needed to avoid convictions. Call (817)-422-5350 or contact us online to let us really dig into the details of your case and get a better idea of what you are dealing with during a free consultation.