While driving while intoxicated (DWI) is usually associated with people getting behind the wheel after drinking too much alcohol, it is important to understand the state definition of intoxicated also includes provisions relating to the use of drugs. One of the most common kinds of drugs to result in DWI charges is marijuana.

Were you or your loved one arrested for a DWI involving marijuana in the Fort Worth area? Find yourself an experienced criminal defense lawyer as soon as possible at the Law Offices of Richard C. McConathy

Our firm can fight to possibly get your criminal charges reduced or dismissed and we can discuss your rights with you as soon as you call (817) 422-5350 or contact us online to schedule a free consultation.

Under Texas Penal Code § 49.04, a person commits the crime of DWI when they are intoxicated while operating a motor vehicle in a public place. Intoxicated is defined under Texas Penal Code § 49.01(2) as meaning having an alcohol concentration of 0.08 or more or “not having the normal use of mental or physical faculties by reason of the introduction of alcohol, a controlled substance, a drug, a dangerous drug, a combination of two or more of those substances, or any other substance into the body.”

DWI is normally a Class B misdemeanor, but a marijuana DWI involving a passenger who is younger than 15 years of age will result in DWI with child passenger charges. DWI with a child passenger is a state jail felony.

All prior DWI convictions can also be counted against you, even if they are alcohol-related. A second DWI offense is a Class A misdemeanor and a third or subsequent offense is a third-degree felony. 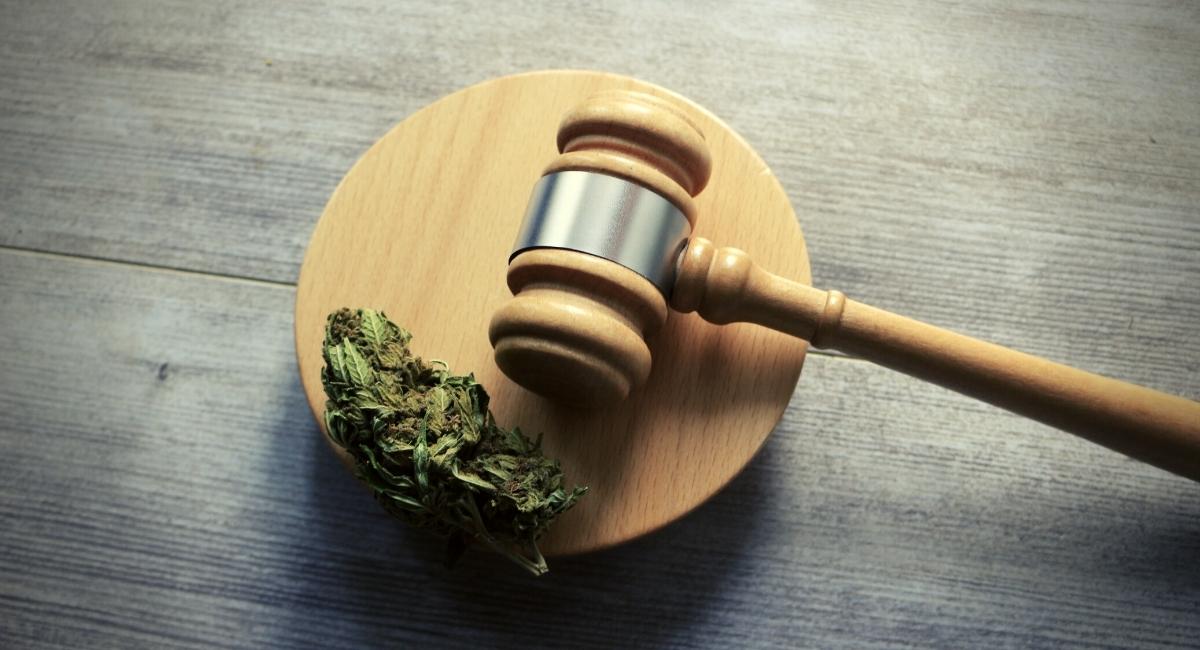 Marijuana possession penalties depend on the amount of marijuana allegedly possessed. Texas classifies these crimes as follows:

Marijuana DWI Defenses in Fort Worth

Many marijuana-related DWI charges will be based on an alleged offender’s admitted use of marijuana. People who did not admit to consuming any marijuana may be able to argue they were not under the influence of the drug even when a test shows them as positive for marijuana.

Keep in mind that chemical tests only demonstrate that drugs are in a person’s system, but they do not necessarily indicate that the drugs were active at the time of an alleged offense. An experienced lawyer will be able to call attention to the flaws in a prosecutor’s argument and create the reasonable doubt needed to help you avoid a conviction.

Fort Worth Marijuana and DWI Resources

Does marijuana use affect driving? | National Institute on Drug Abuse (NIDA) — Learn more about the effects of marijuana on driving on this NIDA website page. Marijuana is the illicit drug most frequently found in the blood of drivers who have been involved in vehicle crashes. A large case-control study conducted by the National Highway Traffic Safety Administration (NHTSA) found no significant increased crash risk attributable to cannabis but several meta-analyses of multiple studies found that the risk of being involved in a crash significantly increased after marijuana use.

Marijuana | DEA — This United States Drug Enforcement Administration (DEA) website page is dedicated to marijuana. You can find information about what marijuana is, how it is used, and common street names. You can also download a fact sheet and learn about its effects on the body.

If you or your loved one were arrested for an alleged DWI involving marijuana in Fort Worth or another community in Tarrant County, it will be very important for your to quickly find legal representation. Do not delay in contacting the Law Offices of Richard C. McConathy.

Our firm regularly handles all kinds of DWI cases involving controlled substances. Call (817) 422-5350 or contact us online to receive a consultation.

Is marijuana illegal in Texas?

Yes, marijuana remains illegal in Texas, although a law legalizing hemp in 2019 led to marijuana prosecutions in Texas plummeting by more than half in the six months after the law was enacted. While many police departments lack the equipment needed to determine the tetrahydrocannabinol (THC) content in alleged marijuana to distinguish it from hemp, it remains likely that law enforcement will continue to arrest individuals for alleged marijuana possession offenses.

What penalties could I face for marijuana use, possession, trafficking, or sale?

The possible disciplinary measures of a court in a marijuana case will depend on multiple factors, largely the amount of marijuana that was allegedly possessed. A person’s prior criminal record could also impact penalties in marijuana cases. In general, the most common kinds of penalties are usually fines and imprisonment, but additional penalties could include driver’s license suspensions and other punishments.

Under Texas law, what are the factors that can lead to an arrest?

How will a marijuana arrest affect my life?

The record of the arrest could be public and be available to many people who perform background checks. While an arrest is not the same as a conviction, it can still appear on a criminal record and have possible negative complications for employment applications or college-related efforts.

What are some of the most effective defenses to a marijuana arrest?

Many marijuana cases are thrown out when police officers violate the rights of alleged offenders in their encounters with them. An unlawful search and seizure is one of the most common defenses against any drug charge because when police seize evidence unlawfully, it is prohibited from being used as evidence by a prosecutor and they are subsequently left without anything to pursue a case with.

What can a Dallas criminal defense attorney do to defend my case?

A lawyer is immediately going to be able to conduct their own investigation into the arrest and determine the strongest possible defenses in your case. The attorney will know what kinds of evidence to seek out and how to use certain elements to your advantage. When you have a lawyer, they will also be more comfortable negotiating with a prosecutor to achieve a reduction in or dismissal of criminal charges.

If my case goes to court, what are the factors that can lead to an acquittal or “not guilty” verdict?

A prosecutor must prove your guilt for any marijuana crime beyond a reasonable doubt, which is an exceptionally high bar to satisfy. You can achieve a not guilty verdict by simply giving a jury enough reason to doubt any element of a prosecutor’s case. An acquittal can be achieved through a dedicated effort to attack every element of the case against you.

Instead of jail or prison time, what other possible penalties could I receive after being charged with a marijuana-related crime?

Community service is one of the most common kinds of punishments for alleged offenders instead of prison sentences. It is also possible that a person could be sentenced to a term of probation in which they have to check in regularly with a probation officer. Court-ordered participation in a drug treatment program could also be possible in some cases.

Will I lose my job if I am convicted of a marijuana crime?

Your employment situation will depend on how aggressively your employer enforces drug convictions. Some employers may have no tolerance for these kinds of issues and could terminate you just for an arrest, but other employers may not conduct any kind of background check needed to uncover the violation.

Can I be kicked out of college for a marijuana conviction?

The answer will again depend on the school, as some colleges vigorously enforce their codes of conduct while others are far more lenient. Suspensions and expulsions are possible in some cases.