‍Most people associate the term terrorism with horrific images such as the attacks on the United States on September 11, 2001, or the Boston Marathon bombing. When it comes to terroristic threats in Texas, however, state law defines any threat to commit any offense involving violence to any person or property with the intent to place a person in fear of imminent serious bodily injury as being a terroristic threat.

If you were arrested or believe that you are being investigated for allegedly making an alleged terroristic threat in Arlington, Grand Prairie, Fort Worth, or another part of Tarrant County, Texas, it is going to be critical for you to quickly find yourself legal representation. A criminal defense attorney will be able to assist you in fighting your criminal charges.

The Law Offices of Richard C. McConathy understands the best ways to handle these kinds of criminal cases and will be able to work to possibly get criminal charges reduced or dismissed. You can have us review your case and answer all of your legal questions when you call (817) 422-5350 or contact us online to take advantage of a consultation. 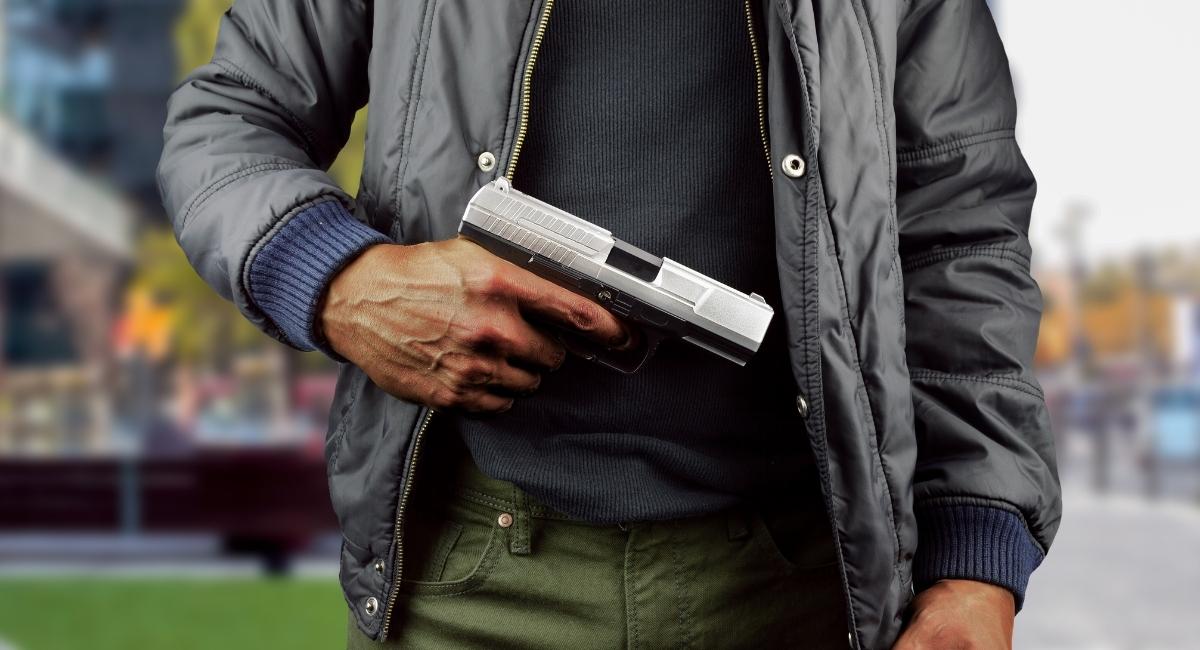 Possible sentences associated with convictions for these crimes could include the following punishments:

Multiple federal agencies handle investigations of alleged terrorist plots in the United States. 18 U.S. Code § 2332b establishes that an alleged offender can face federal charges for threatening, attempting, or conspiring to:

Felony Charges Dropped in “Facebook Threat” Case — Read an Austin Chronicle story about Justin Carter, the then 18-year-old who was playing the multiplayer online strategy video game League of Legends in 2013 when he got into a verbal exchange with another player who called him crazy, and Justin responded by typing: “I’m f- – – – – in the head alright, I think I’ma SHOOT UP A KINDERGARTEN […] AND WATCH THE BLOOD OF THE INNOCENT RAIN DOWN […] AND EAT THE BEATING HEART OF ONE OF THEM.” Carter typed “LOL” and “JK” afterward, but a Canadian woman who saw the exchange took a screenshot and sent it to law enforcement officials in Texas who arrested Carter the following day on terroristic threat charges. In 2018, he accepted a plea deal dismissing the felony charges against him.

Patriot Act | United States Department of Justice — Short for “Uniting and Strengthening America by Providing Appropriate Tools Required to Intercept and Obstruct Terrorism Act of 2001,” the USA PATRIOT Act is a controversial Act of Congress. Visit this website to view the full text of the Act, review testimony, and learn what it does in regards to anti-terrorism efforts. Originally passed on October 26, 2001, the Patriot Act was reauthorized in 2005, amended and reauthorized in 2006, and had key provisions extended in 2011.

Were you arrested for allegedly making an alleged terroristic threat in Tarrant County? You need to take the criminal charges very seriously and act fast to find yourself, qualified legal counsel.

The Law Offices of Richard C. McConathy will be able to fully investigate your case and know how to fight criminal charges so you can avoid some of the costliest penalties associated with a conviction. Call (817) 422-5350 or contact us online to have our firm take the time to sit down with you and really address all of your concerns during a consultation.