When a person is charged with a federal offense in Texas, it is an extremely nerve-racking experience. Federal crimes are much different than the more common state offenses, and they often involve much stiffer penalties.

People who have been charged with federal crimes will usually have to deal with federal agencies handling their cases, and such agencies usually have much greater resources with which to prosecute the crimes than their state counterparts enjoy. According to the Pew Research Center, 80,000 people were defendants in federal criminal cases in fiscal 2018 and only 2 percent went to trial while 90 percent pleaded guilty and 8 percent had their cases dismissed, with only 320 of 79,704 federal defendants—fewer than 1 percent—going to trial and winning their cases. 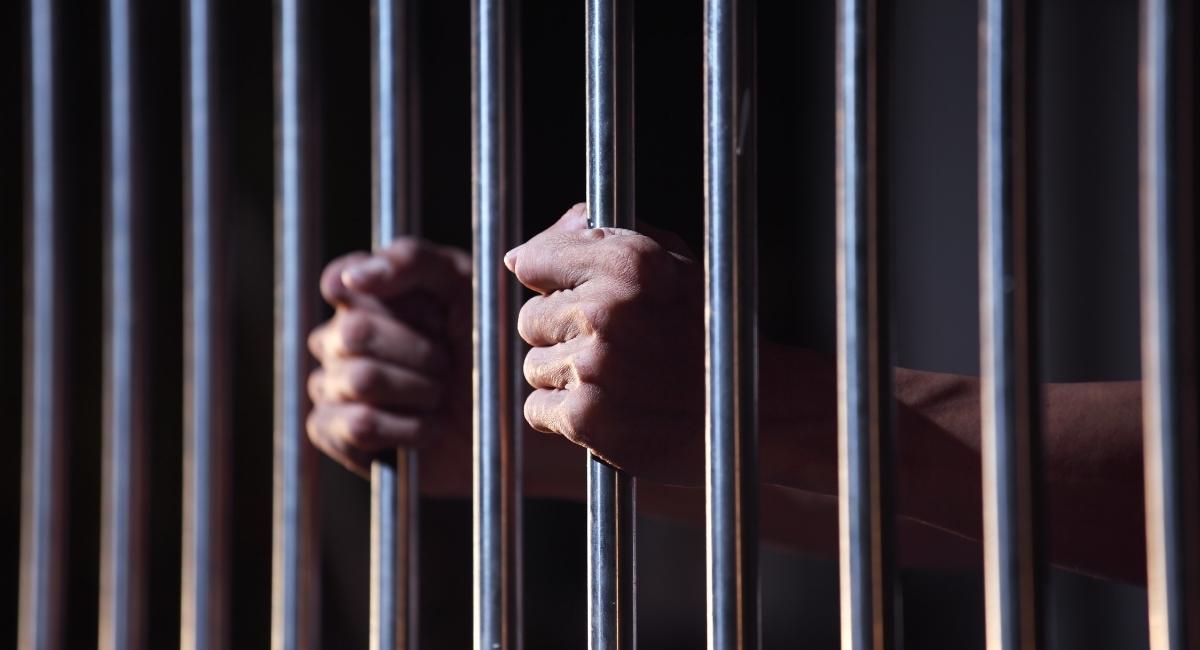 If you are facing any kind of federal charge in Tarrant County, do not wait to retain legal counsel. Make sure you have an experienced criminal defense lawyer before you make your first court appearance.

The Law Offices of Richard C. McConathy has handled all kinds of federal cases in North Texas and will know how to present a defense that can give you the best possible chance of retaining your freedom. You can have us examine your case and talk about all of the things that concern you when you call (817) 422-5350 or contact our firm online to schedule a consultation.

A crime that meets the aforementioned criteria will be prosecuted in federal court by the United States Attorney’s Office. Agents from the country’s governing bodies will be tasked with investigating the crime. Some of the agencies may include the Federal Bureau of Investigation (FBI), the Drug Enforcement Agency (DEA), the Internal Revenue Service (IRS), and the Bureau of Alcohol, Tobacco, and Firearms (BATF).

On the other hand, state crimes are prosecuted by state attorneys and investigated by local and state law enforcement agencies. Crimes that are prosecuted by the state are those that violate the Texas Penal Code. Offenses that are commonly handled on the state level include domestic violence, small drug crimes (i.e. possession), and driving while intoxicated (DWI).

The penalties for federal crimes normally carry much harsher sentences than state crimes. This is because federal judges have far less discretion than Texas judges when it comes to sentencing decisions. Depending on the crime, you could spend up to life in federal prison and be forced to pay millions of dollars in fines.

There are several steps for a federal case. It is important to seek competent legal counsel who will provide strategies for defending your particular federal charge. Below is an outline for the beginning of a typical federal case:

The first step the US prosecutors use to initiate a case is the complaint. It outlines the allegations of the federal charge and must include probable cause for arrest. The arrest warrant typically includes the information from the complaint and a command from the judge that allows law enforcement to arrest the accused individual.

A detention hearing must be held within three days of arrest. A judge determines the defendant’s flight risk or if the defendant is a danger to the community. Depending on the judge’s finding, the alleged offender may be released pending trial.

A preliminary hearing occurs within 10 days of arrest for a complaint. The Assistant US Attorney can offer evidence to establish probable cause such as testimony and the defense attorney can also provide evidence on the behalf of the defendant. If a judge finds enough probable cause the case is taken to the grand jury for further review.

A grand jury makes the final decision to prosecute a federal criminal case. Federal grand juries are made up of 23 randomly selected citizens from the judicial district. Citizens serve on the grand jury for a few days each month for approximately one year. After their service ends, a new grand jury is selected by the U.S. District court.

Within 10 days from the time an indictment has been filed and an arrest has been made, the arraignment takes place. During the arraignment, the defendant is read the charges against him and advised of his rights. The defendant can enter a plea of guilty or not guilty. A trial date is set and a schedule for motions hearings is also selected.

At trial, the U.S. Assistant Attorney has the burden of proving the defendant guilty beyond a reasonable doubt. A jury of citizens selected from random must unanimously decide the verdict or outcome of the case. If the defendant is found not guilty, he is released. If he is convicted he moves on to the sentencing process.

After the jury finds the defendant guilty, the U.S. Probation Office collects information about the defendant and compiles it into a Pre-Sentence Investigation Report. This report has mitigating and aggravating factors in it along with recommendations for the sentence to the U.S. District Court Judge.

About 8 weeks after the conviction, the U.S. District Court Judge imposes a sentence. The sentence might be incarceration in federal prison, probation, or monetary fines.

The final stage is the appeal. The defendant can appeal the guilty verdict and the type of sentence imposed. He must file a Notice of Appeal within 10 days from the sentencing. If the defendant entered into a plea deal he might waive or give up his right to appeal.

Most federal trials include the listed steps on this page. Depending on the facts and evidence in the case and the legal strategies employed by the federal prosecutors and the defendant’s defense lawyers, all the steps might occur or only a few may take place. It is important to talk to your defense lawyer about his strategy for your case.

When an individual or organization is found guilty of a federal felony or Class A misdemeanor, their sentencing is dictated by a set of rules called the Federal Sentencing Guidelines.

The Guidelines were enacted as part of the Sentencing Reform Act of 1984. They are intended to provide a uniform standard and help prevent sentencing disparities. Federal judges are required to calculate and consider a sentence based on the Guidelines, but they are not obligated to adhere to the Guidelines’ recommendations.

Sentences under the Guidelines are determined based on a combination of two factors:

The Guidelines provide a Sentencing Table laying out recommended sentence lengths. Sentence length ranges increase from left to right according to the number of criminal history points a defendant has.

The length of the recommended sentence also increases from the top of the Sentencing Table to the bottom. The Criminal History Category spans from roman numerals I to VI, and there are 43 Offense Levels.

The Federal Sentencing Guidelines are incredibly complex. In fact, the whole federal criminal justice system can be tricky for an inexperienced defendant to navigate. A qualified federal criminal defense attorney can help clarify the federal process.

Criminal Justice Information Services – FBI.gov —  Visit the official website of the Federal Bureau of Investigation. The FBI employs more than 35,000 people, including special agents and support professionals such as intelligence analysts, language specialists, scientists, and information technology specialists. The agency has 56 field offices located in major cities throughout the U.S., about 350 satellite offices called resident agencies in cities and towns across the nation, and more than 60 international offices called legal attachés in U.S. embassies worldwide.

Are you facing federal charges in the Fort Worth area? Try not to speak to anybody until you have first spoken to a criminal defense attorney.

The Law Offices of Richard C. McConathy can aggressively defend you against whatever federal charges you are facing. We will be able to review your case and answer all of your legal questions as soon as you call (817) 422-5350 or contact us online to set up a consultation.