Possession with Intent to Sell

When a person is accused of a simple drug possession crime, the alleged offense is rather simple. The alleged offender either did or did not possess a prohibited controlled substance.

Possession with intent to sell, deliver, or distribute is a far more serious criminal charge, but it also dramatically changes what a prosecutor must prove to convict the alleged offender. When a person is charged with possession of a controlled substance with intent to sell, the prosecutor has to prove mens rea (the Latin phrase for “a guilty mind”), and it is essentially impossible to have evidence of what a person was actually thinking when they committed an alleged crime.

Intent to sell crimes is commonly based on circumstantial evidence. Many people are accused of having an intent to distribute drugs when they actually planned on keeping everything for themselves. 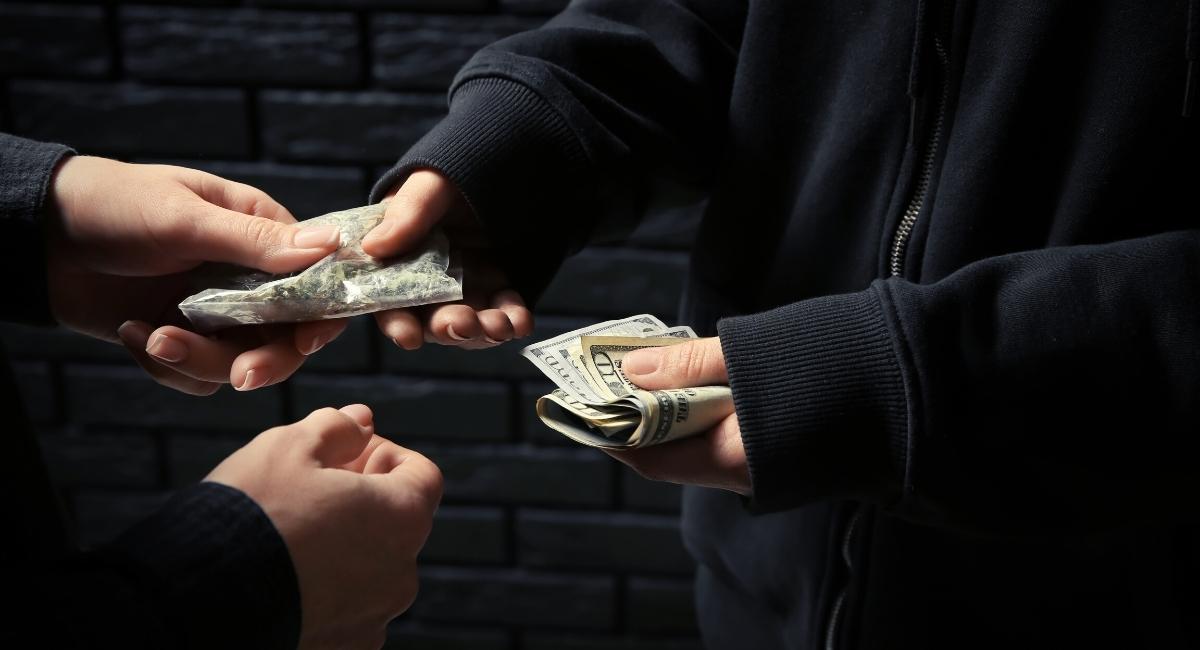 Possession with Intent to Sell Defense Lawyer in Fort Worth, Arlington, Grapevine, Keller, and Southlake, TX

Were you or your loved one arrested for alleged drug possession with intent to sell in the Fort Worth area? It will be important for you to seek the help of an experienced criminal defense lawyer.

The Law Offices of Richard C. McConathy can fight possibly to get your criminal charges reduced or even completely dismissed. Call (817) 422-5350 or contact us online to set up a consultation.

The Court of Criminal Appeals held that other jurisdictions have generally concluded that evidence of large quantities of a controlled substance or evidence of large quantities coupled with other factors such as packaging material is sufficient to support an inference that the possession was with the intent to deliver. In Branch, the Court of Criminal Appeals ruled that the man was in possession of enough heroin to make 2,864 “hits,” the heroin being secreted in various places through his vehicle, and some of it is packaged in small quantities as well as nearly $8,000 in small bills led to the conclusion that the “only reasonable explanation for these facts is that Branch was actively engaged in the business of selling heroin” and the evidence was sufficient.

Types of circumstantial evidence commonly used to argue an intent to sell include, but are not limited to:

Possession with Intent to Sell Penalties in Tarrant County

Most possession with intent to sell offenses are classified as follows:

Possession with Intent to Sell Defenses in Fort Worth

It is always difficult for a prosecutor to prove an alleged offender’s criminal intent, and your strongest defense in most cases is to simply state that you had no intention to sell the drugs. A criminal defense attorney will be able to identify all of the circumstantial evidence that a prosecutor will be basing their case on and help prepare reasonable explanations for those considerations.

Another common defense against possession with intent to sell charges relates simply to the basis for the original arrest. When police seize drugs through illegal searches, then the evidence could be inadmissible in court.

Fort Worth Possession with Intent to Sell Resources

Texas | Families Against Mandatory Minimums (FAMM) — FAMM is “a nonprofit, nonpartisan organization fighting for smart sentencing laws that protect public safety.” Visit the Texas section of the FAMM website to find information about mandatory minimum laws in Texas and facts about the state’s prison population. You can also find ways to advocate for sentencing reform.

If you or your loved one were arrested for alleged possession of a controlled substance with intent to sell in Fort Worth or a nearby area in Tarrant County, take quick action to secure legal representation. A criminal defense attorney will know how to fight the charges you are facing.

Our firm provides an aggressive legal defense for clients in courts all over Texas. We can explore all of your legal options when you call (817) 422-5350 or contact us online to take advantage of a consultation.