The Fourth Court of Appeals held that improper photography or Invasive visual recording under Texas Penal Code § 21.15(b)(1) was void on its face in violation of the First Amendment. In 2014, the Court of Criminal Appeals of Texas affirmed this judgment.

The Texas Legislature was quick to enact a new law the following year for “invasive visual recording,” although the measure was commonly referred to as the “upskirt bill.” Upskirt refers to photographing underneath a female’s dress or skirt in public places, but one of the major differences with is that the new crime does not require an alleged offender to have had the intent to arouse or gratify the sexual desire of any person. 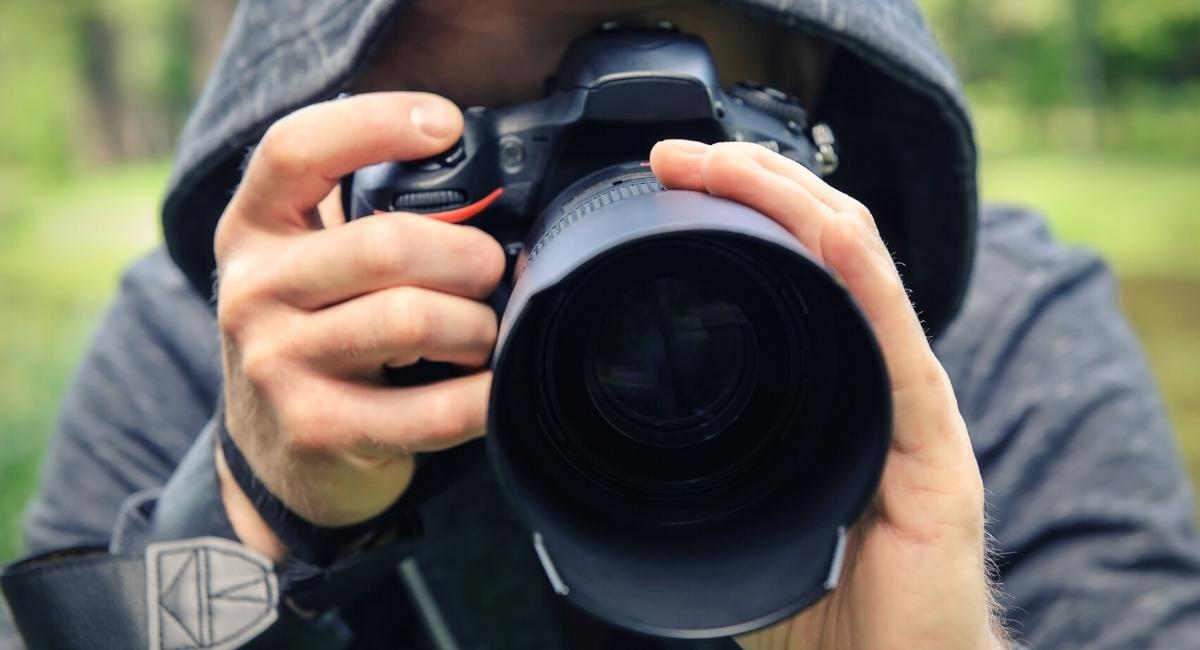 Were you or your loved one arrested for invasive visual recording in the greater Fort Worth area? This is a serious crime that prosecutors will aggressively seek maximum punishments for.

The Law Offices of Richard C. McConathy can fight to possibly get your criminal charges reduced or dismissed. Call (817) 422-5350 or contact us online to set up a consultation.

Texas Penal Code § 21.15(b) establishes that a person commits invasive visual recording if, without the other person’s consent and with intent to invade the privacy of the other person, they:

The following definitions relating to the crime of invasive visual recording are provided under Texas Penal Code § 21.15(a):

An invasive visual recording is a state jail felony. Convictions are punishable by:

When a person is arrested for invasive visual recording, one of the first things to examine is the legality of law enforcement’s seizure of the evidence involved. Illegal searches or seizures can lead to evidence being inadmissible in these cases.

Some alleged offenders are able to claim that the photographs or videos they took were completely accidental. A person’s lack of prior convictions for sex offenses may be helpful in these cases.

Ex parte Thompson, 442 S.W.3d 325 (Tex. Crim. App. 2014) — The Texas Court of Criminal Appeals affirmed the judgment of the Fourth Court of Appeals that the Texas “improper photography” statute was unconstitutional with this decision on September 17, 2014. The case involved a Kentucky man charged with 26 counts of improper photography after allegedly taking underwater pictures of clothed women and children at the SeaWorld waterpark in San Antonio. The Texas Court of Criminal Appeals held that Texas Penal Code § 21.15(b)(1), to the extent it prescribes the taking of photographs and the recording of visual images, is unconstitutional on its face in violation of the Free Speech Clause of the First Amendment.

If you or your loved one were arrested for invasive visual recording in Fort Worth or a surrounding area of Tarrant County, you deserve a strong defense against the criminal charges. Make sure that you contact the Law Offices of Richard C. McConathy.

Our firm will work to help you achieve the most favorable outcome to your case that results in the fewest possible penalties. We can discuss your rights when you call (817) 422-5350 or contact us online to take advantage of a free consultation.